Akoto Ampaw Is Lying, He Has Been Paid To Speak Against The Anti-LGBTQ Bill - Kevin Taylor Declares 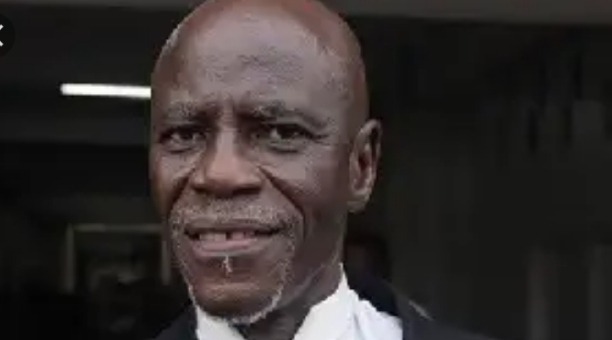 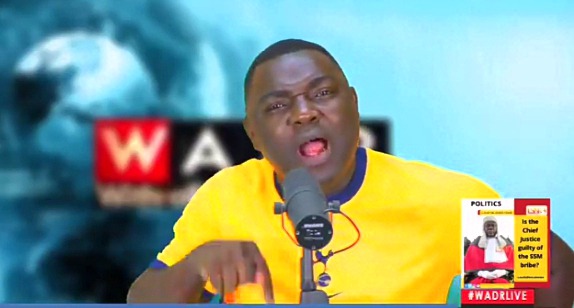 According to Kevin Taylor, he has heard Akoto Ampaw saying that he has not been paid to speak against the anti-LGBTQ bill. He is lying because he has been paid to represent them.

Kevin Taylor indicated that these LGBTQ issues arose in Ghana about two years ago, and Akoto Ampaw never spoke about it, so why now, if he's not been paid? 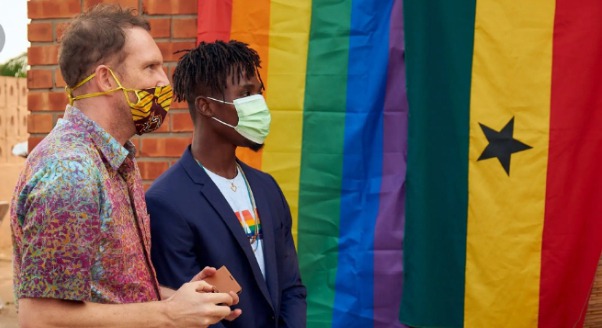 "You Akoto Ampaw, this LGBTQ issues has been with Ghanaians since Akufo Addo became President. When Akufo Addo said it was bound to happen and the conversation started in Ghana, you never made a statement on it. Where were you back then?"

Kevin Taylor stated that Akoto Ampaw has been paid and is working for President Akufo Addo to fight against the anti-LGBTQ bill.

He revealed that he has even heard that Akoto Ampaw lives alone since his wife died, so he suspects him of being one of them.

"Akoto Ampaw doesn't even understand this LGBTQ issues, he thinks this is another supreme court case where he will get people to guide him through it. These are real issues, so we need people who are deep-minded to make a case against the anti-LGBTQ bill."

Kevin Taylor added that he is not saying that Akoto Ampaw has taken a wrong position on this LGBTQ matter, but Akoto Ampaw should make a "sensible" statement about it.