By omanghanansem (self meida writer) | 20 days 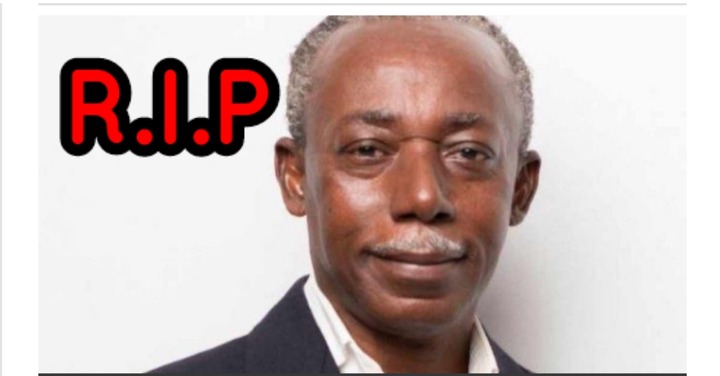 Ark waves radioJournalist Edward Adeti went to the Kaneshie District Court only to be told that suspect Opambour Badu Nkansa has been freed by the court upon advise from the Attorney General.

He was also told that, upon submission of docket for advise from the attorney General, the response that came was to free him.

The Journalist sought clarity about news which came all over that the suspect had died in the hospital. The court answered him that, the first suspect called Womba has died. Opambour Badu Nkansa is different person from Womba altogether. They were quick to add that, the second suspect was seriously sick and had to undergo surgery at Korle bu Teaching Hospital. He survived contrary to the fake news of his death

BACKGROUND OF THE CASE

Legon Lecturer Prof Benneh was murdered in cold blood at his residence on University of Ghana, Legon campus. Three persons including his house help were arrested. The house help confessed to the killing of his boss. The two others however pleaded innocence. The House help who accepted the blame died few weeks in the middle of his trial.

The second accused also fell sick seriously. That was when the news came that he has also died which was actually false. However, he has been freed per the courts own Documents. Now it's left with the last person in court.

From The Way He Spoke Yesterday, I Could See He Will Become A Good Commentator - Desmond Twumasi