By Profnews (self media writer) | 1 month ago 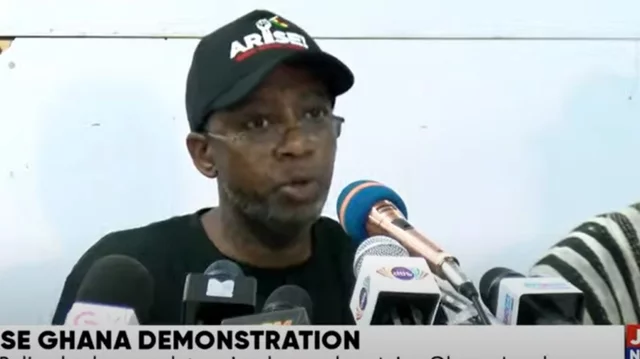 A leading member of Arise Ghana Demonstration, Rex Omar has accused the police of acting in bad Faith during the protest by the group on Tuesday June 28, 2022. According to him, the police refused to accept their earlier time and location of the protest of which contributed to the voilence witnessed on Tuesday June 28, 2022 during the demonstration.

Speaking at the news conference in Accra, Rex Omar was alleged that, the police encouraged the voilence, but unfortunately claiming the stones were first thrown from amongst the police. 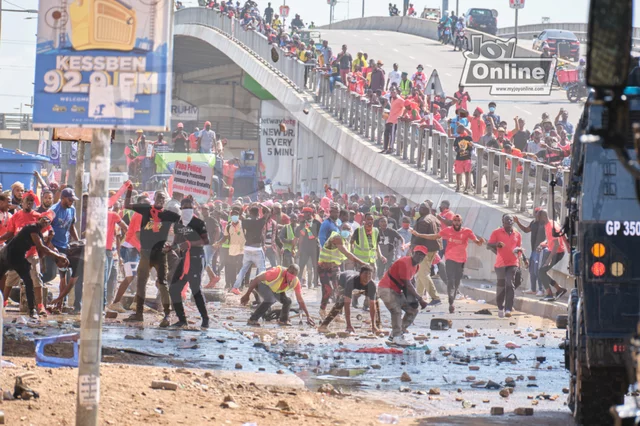 "The Police from day one showed us a bad Faith because we had engaged them in a clear month actually in response of this demonstration which was supposed to have happened on the 21st and 22nd of June 2022, as to them throwing the tear gas and rubber bullets and all the things, I believe that it is something that they encouraged because the people who threw the stones at them started from them and we have evidence of it, he said" . He noted that, while the demonstration was solely in peace during the period of sometime, the party police people decided to do whatever they want to do.

The demonstration against the harsh economic conditions had turned violent after the police after the police fired tear gas into the agitated crown to restore calmness. In addition to the tear gas, the police responded to the protesters with water Cannons.

Although it is unknown what may have prompted the action, but some protesters were pelting stones at the police and vehicles which lead to the destruction of some police vehicles and injury of some police officers as well. 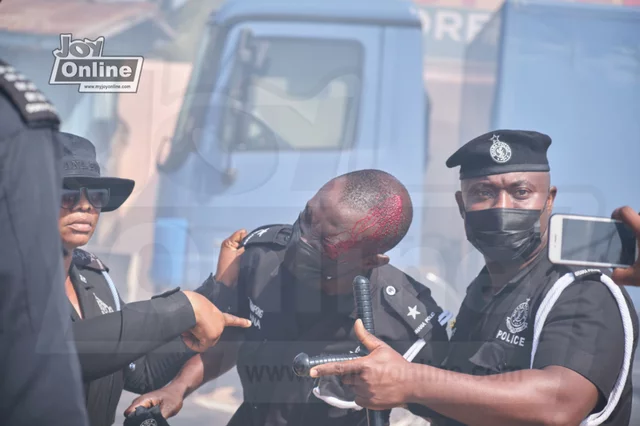 Earlier that period, there was a standoff between the police and the protesters over the approved route for the demonstration.

This happened after the police tried to enforce the Accra high court directives that asked the protesters to move from Obra Spot to the independence square.

The police subsequently picked up three of the protesters at the scene of the demonstration. 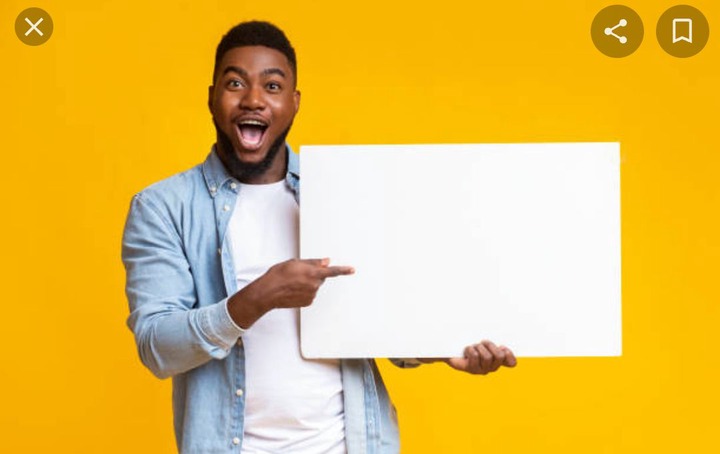 Also, Don't forget to like and share this article with your friends and family so that we know their individual opinion and thought on this article

Please follow us so don't you do not miss any of our newly published articles.

Content created and supplied by: Profnews (via Opera News )