Meet Andrea;the woman who was freed after killing her children some years ago.

The world as we see it has witness alot of unfortunate incidents for the past years. In 2001 a woman living at Huston Texas committed one of the heartbreaking crimes in history and was still found not guilty by court.

Andrea Pia Yates (born on July 2, 1964) is a former Houston, Texas resident who admitted to killing her five children in their bathtub on June 20, 2001 and waited patiently to be arrested by the police in her house. She had been suffering from severe postpartum depression, postpartum psychosis, and schizophrenia for quite some time. George Parnham, a Houston criminal defense attorney, represented her during her trial. 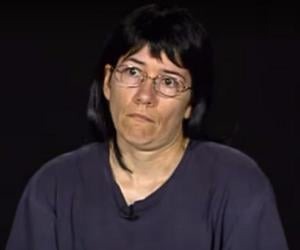 In her 2002 trial, Harris County District Attorney Chuck Rosenthal requested the death penalty. Her case brought the M'Naghten guidelines, as well as the irresistible impulse test, a legal sanity test, to the attention of the American public.She was found guilty of capital murder, but the jury decided against the death penalty. She was given a life sentence with the option of release after 40 years. 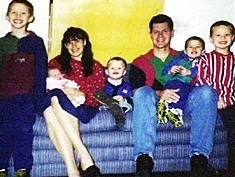 Due to misleading testimony by one of the expert psychiatric experts, the verdict was reversed on appeal.In her retrial on July 26, 2006, a Texas jury found Yates not guilty by reason of insanity.The court ordered her to be sent to the North Texas State Hospital, Vernon Campus, a high-security mental health hospital in Vernon, where she underwent medical treatment and shared a room with Dena Schlosser, another woman who committed infanticide by killing her infant daughter. 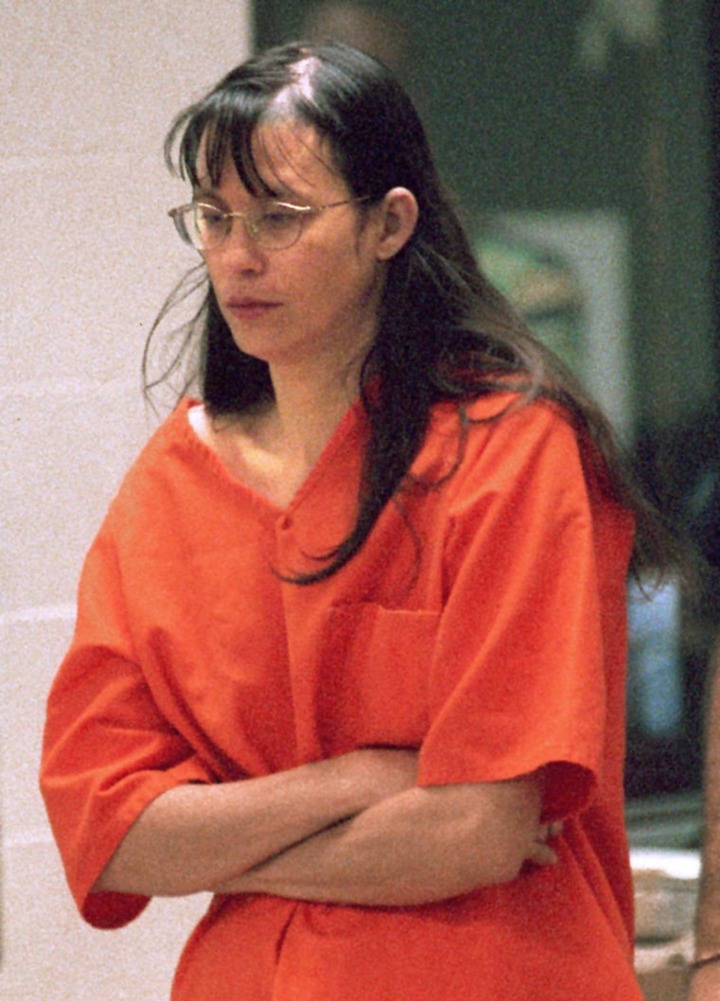 She was transferred to Kerrville State Institution, a low-security state psychiatric hospital in Kerrville, Texas, in January 2007.Where she is still institutionalized.

Content created and supplied by: Phred_991 (via Opera News )