By ZealAfrica (self media writer) | 7 months ago 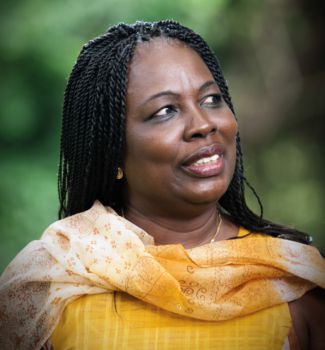 A Ghanaian academic, lawyer, activist and author, Emerita Professor Takyiwaa Manuh was born in Kumasi to James Kwesi Manuh, a food contractor and Akosua Akyaa, a trader at Ankaase in the Ashanti Region.

She has talked about how she went to Class One three times, having moved from Ankaase Methodist School while in Class One to Adum Presby School in Kumasi where she again began class one. She began class one for the third time when she was later sent to Penworth, a boarding school in Kumasi at age 8. She then went to complete her primary education at Kwame Nkrumah University of Science and Technology (KNUST Primary School).

She proceeded to Wesley Girls High School in Capecoast for her secondary education and University of Ghana where she obtained an LLB degree and was later called to the bar. She obtained a Masters degree in Law from the University of Dar es Salaam in Tanzania. After her postgraduate studies, she was appointed a Research Fellow at the Institute of African Studies, University of Ghana and promoted to Senior Research Fellow. She worked in that capacity till she left for the Indiana University in Bloomington, Indiana, USA, for a Ph.D. in Anthropology. 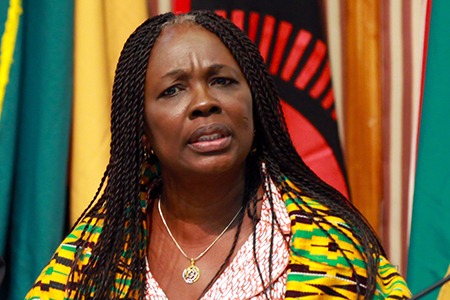 After her PhD, she returned to University of Ghana and later became the Director of the Institute of African Studies where she had worked and in 2005, she became a fellow of the Ghana Academy of Arts and Sciences.

She has been a visiting professor at her alma mater Indiana University Bloomington and a Visiting Fellow at the University of Birmingham.

She was director of the Social Development Policy Division at the United Nations Economic Commission for Africa.

Prof Manuh has worked extensively in the area of Gender and Women's issues, empowerment and rights, African Migrations and higher education in Africa. She was instrumental in the setting up of the Center for Gender Studies and Advocacy at University of Ghana and worked with University of Cape Town's African Gender Institute. She was Chairperson for ABANTU for Development, a women's activist group, member of Scientific Committee, Association of African Universities (AAU) amongst chairing other boards. 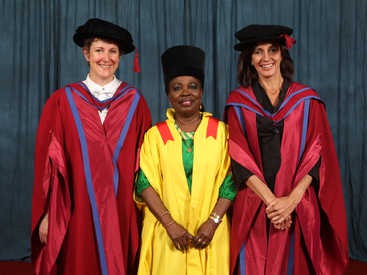 In 2008, she was awarded a national honor, Order of the Volta (Officer division) and in 2015, she was awarded an honorary doctorate in law at the University of Sussex in the UK on their summer graduation ceremony.

She has two children, a son and a daughter and believes children should be given an opportunity to education regardless of their background. In line with this, she supports underprivileged children in her village Ankaase.

She is one of the 18 group of lawyers, academics, members of civil society organisations (CSOs) and other professionals who recently submitted a memorandum against the anti gay bill titled "Promotion of Proper Human Sexual Rights and Ghanaian Family Values Bill". This is a bill sponsored by 8 Ghanaian MPs which is currently being worked on in Ghana's parliament.