His Lordship Judge Sam Megjida Nibi of the District Court of Nyinahin was certain he was going to end a long family fight between the widow of Samuel Adu Tayi and the deceased man's family. The widow, Mercy Tayi, 45, had been in a three-year family feud over her husband's house and business which the family headed by the deceased man's brother and sisters, had confiscated after the man's burial in March 2018. 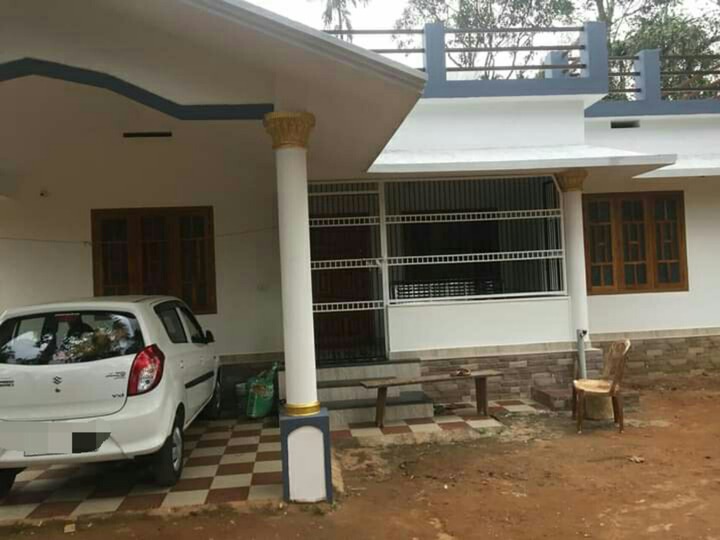 Samuel Adu Tayi before his burial in March 2018, revealed to his family in a dream that, he wanted them to pay his debt for him so he can have eternal rest at the land of the dead. The dream which both the sisters and brother had confirmed to have had before their brother's burial, confirmed only one thing to the court, a plan of arranged thievery from three people; the plaintiff lawyer representing the wife said as she argued her case to the court.

Lawyer Serwaa Bonus, the lawyer for the plaintiff, Mercy Tayi argued that the family were thieves disguising themselves as role models for people to look and copy. The three of them, my Lord, has confirmed an imaginary dream they all had before their brother's burial. The woman who lived with the man in the same space and shared life never had this weird dream. 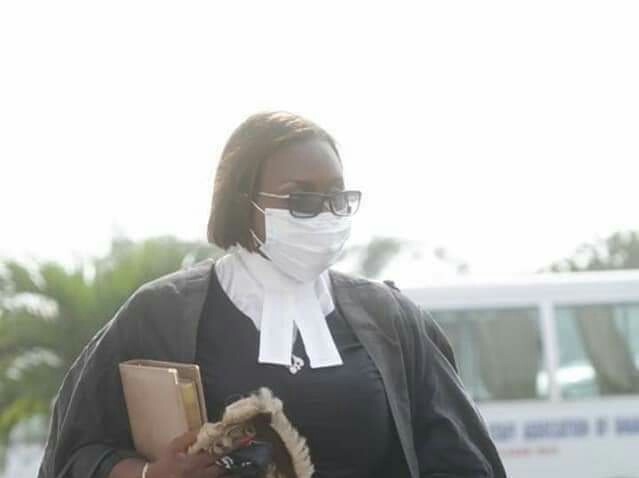 If anyone was to have such a dream, what stopped the deceased from bringing his death dreams to his wife, the Lawyer asked before asking the court to overthrow the witness statement of the family. The court in one ruling asked the family to bring evidence of such dreams since the court had no way of verifying their dreams. The three family members of the late Samuel Adu Tayi could not provide dream evidence to support their case except dates they had those dreams but the court could not accept that only, and threw away their evidence statement.

For three years, you have allowed a widow who toiled with her husband to build a house and a business to live on the street whiles you three enjoys the blessings of something you did not suffer to make. There is no evidence that your deceased brother owned anyone except the stories you have all given but unfortunately, the court cannot use that.

Miss Sarah Adu Tayi, yes your honour, the elder sister of the late Samuel Adu Tayi said as she was asked to approach the witness box again. Pick the light blue diary on the witness box, open to page 189 and read the will so everyone could hear it. Sarah in shock picked the book and scrolled to page 189 as the judge had instructed her to. 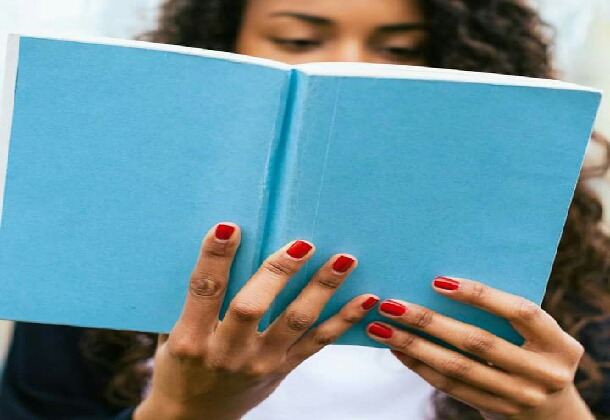 Sarah still trembling after hearing the brother made a will while alive, could not open the diary correctly and pretended she couldn't see before the court clerk went to her aid and assisted her with the page. Read the last paragraph again, the judge instructed Sarah Adu Tayi after she had finished reading the will three times to hearing of the court.

I Samuel Adu Tayi do hereby with this undertaken, give my business to my wife and future children as their inheritance should anything happen to me in future, the will said. It was confirmed the will was written in 2006 when the then Samuel Adu Tayi was building a business with no support from the family, the wife alleged.

The wife by providing the signed will which was signed and written by her late husband in 2006, was able to prove the business of his late husband, an iron, cement and roofing sheet company belongs to her and her children. 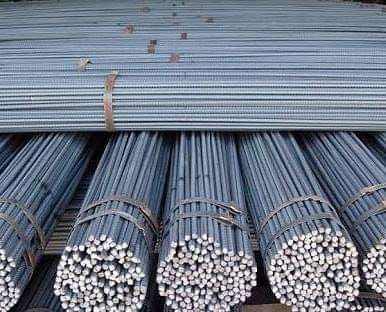 His Lordship Judge Sam Megjida Nibi in his final ruling stated that the business which was snatched from the widow should be returned to her within 48hours with a full report and financial statements within 30 days. The family will have no alternative than to hand over their brother's business to the wife and children if they have no plans in filing for an appeal.

Since the deceased man made a will that dates back to 28 January 2006, this court has no say on how his properties are to be shared rather than to follow the will. By the order of this court, the business should be handed to the wife within 48hours from now, while later submission on business operation, reports and bank statements should be available to the new owners within 30 days, the judge said before the court went on recess.