Ending 'Bloody' Demonstrations In Ghana, Will The Ejura Committee Serve As Antidote

By FontomfromNews (self meida writer) | 19 days 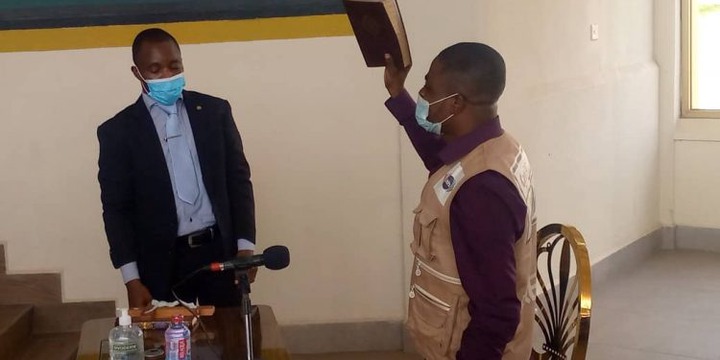 The birds are chirping; the day just broke in Ejura. The sounds of the birds are so clear because people are yet to step out of their houses to get into the brisk activities of the day.

Some mothers are opening their doors, yawning, and wiping their faces. Some are seen with chewing sticks in their mouths signifying their readiness to get into somewhat of quite an abnormal day – a day when the cameras will be on their town because of the recent unfortunate incidence that claimed two lives in their community.

The three-member committee was put together by the Interior Minister, Mr. Ambrose Dery upon a directive by the President, Nana Addo Dankwa Akufo-Addo. Their job is for them to find out the actual trigger of the unfortunate incidence there and to propose recommendations that can help to prevent future occurrences.

The first two days of the sitting have gotten many Ghanaians talking. Some are convinced this committee will not result in any magnificent change in how security issues are handled in this country. Others also believe it is a good start to something great to come. 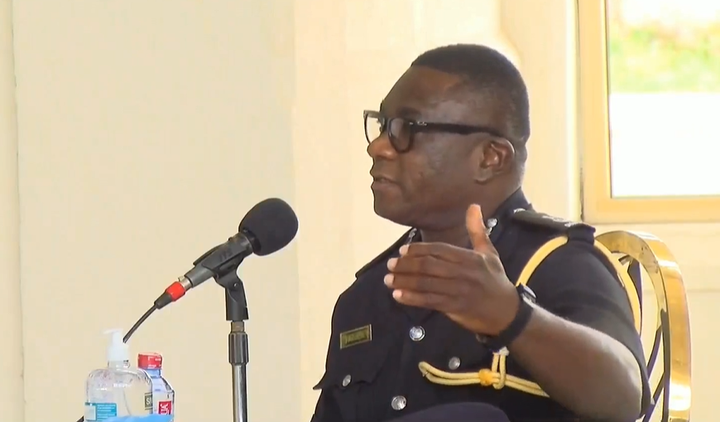 The Ashanti Regional Minister during his testimony revealed that he was in a meeting in Accra when he got reports of some disturbances in the Ejura community and the situation needed the intervention of the military. According to him, because he was not present in the region at that particular moment, he could only do what he could to save the situation, which is why he gave orders to the military to intervene.

That intervention is believed by many, to have escalated the issues – when military officers, allegedly, started to shoot into the crowd in their bid to disperse the crowd. But Mr. Simon Osei Mensah believes that the Ashanti Regional Minister told the Committee that it was the best intervention at that point in time.

Taking his turn at the sitting, was the Ejura District Police Commander, DSP Philip Hammond. In his testimony, he revealed that the death of Macho Kaaka was not the only trigger of the outrage shown by the youth of the community. According to him, the youth initially wanted to burn the police station. 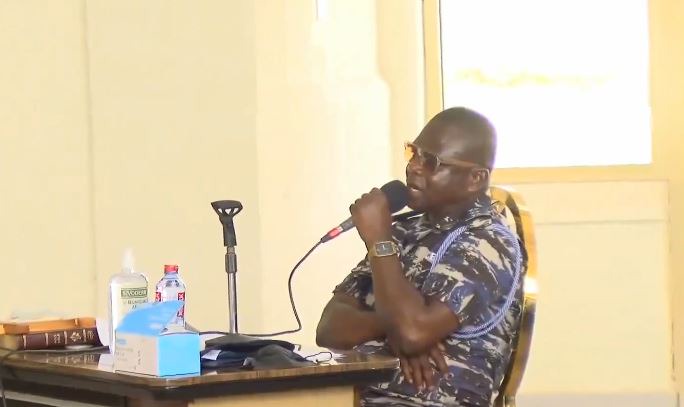 DSP Hammond painted a very gloomy picture of the challenges that confront the Police in Ejura.

“We are woefully inadequate in terms of personnel at the Ejura Police command and that is the truth,” he told the committee.

One other person who has given his testimony to the Committee is the General Officer Commander of the Central Command, Brigadier General Joseph Aphour.

According to him, some of the protesting civilians started firing gunshots at his men deployed to ensure calm in the community and they had no other option than to fire back. He added that following this, there have been searches in the homes of the community members leading to the retrieval of some weapons. 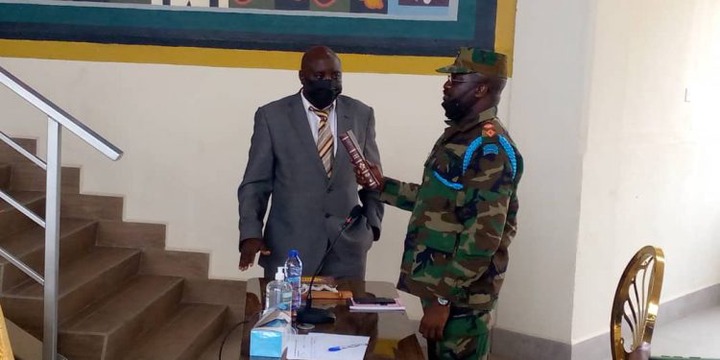 When asked about the positioning of the officer who was seen on camera kneeling to shoot at a demonstrator, the Commander explained that he did not fire a shot at the demonstrators. He said kneeling the way he did does not necessarily mean that he shot his gun.

These responses really leave much to be desired. Everybody who watched the video of the happenings in Ejura on that day accused a ‘kneeling’ military officer of pointing his gun into a crowd in Ejura. So for the commander to say this, is seen by many Ghanaians as rationalising a heinous happening that should have never occurred.

As to whether the expectations of many, if not all, Ghanaians in terms of this Committee giving better recommendations to help in ending the regular abuse that people do suffer in Ghana will materialize or not, only remains a mystery. Only time will tell.

Content created and supplied by: FontomfromNews (via Opera News )