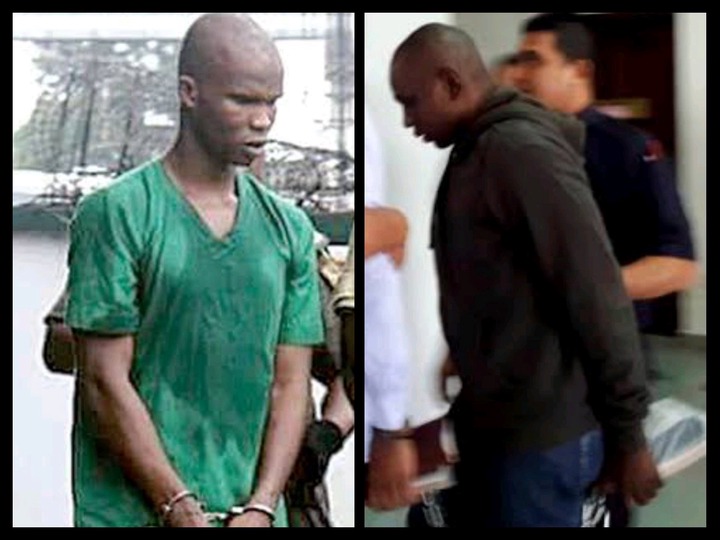 There is a popular proverb which says "a fly that does not heed advice follows the corpse to the grave", and that is exactly what happened to these students who failed to conduct themselves as a good citizen in the society. The rate at which capital crimes are being committed among our youths nowadays is becoming something of a big concern.

Knowing fully that committing crimes can put one in trouble and might result in jail or death sentence, some people still have the right to commit crimes and face the wrath of the law. I have compiled a list of African students who committed capital crimes and ended up being sentenced to death by the law. 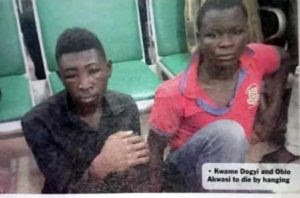 Back in 2018, these two young students of Tamale Technical University (TaTU), were caught to have committed a capital crime after the murder of 65-year-old pastor Ebenezer Ocran, who owns the End Time Bible Believers Fellowship in Tamale. Both Kwame and Obio were sentenced to death by hanging by the presiding judge of the Tamale High Court in the Northern Region. 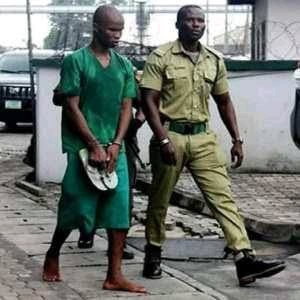 Picture of the innocent child he killed for ritual: 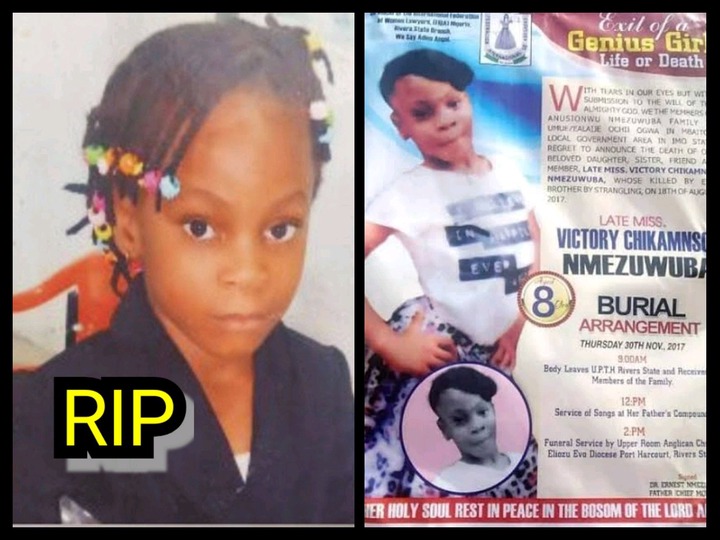 Picture of the police officer who helped him escape: 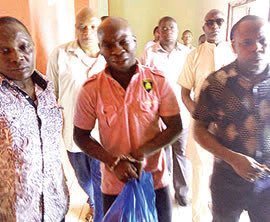 This 23-year-old student of the University of Port Harcourt in Nigeria was arrested by the police after he committed murder by killing an innocent 8-year-old girl who goes by the name Victory Chikamso in 2017. He confessed to killing the innocent child for ritual purposes, he defiled her before removing some vital organs in her body. However, he escaped from police custody a few days after his arrest through the help of a police officer, but he was later caught and was sentenced to death by hanging on the 13th of May 2020. The police officer was also sentenced to 1-year imprisonment and was sacked after his jail term. 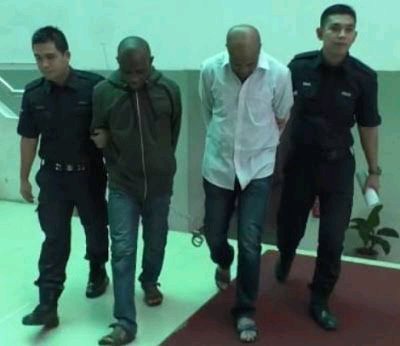 Azmir was a 28-year-old while Achonye was a 30-year-old when they committed a capital crime that put them in trouble. Both of them are Nigerians, but they study in a private university in Malaysia and they live together as roommates. The two of them got themselves in a big mess after they involved themselves in drug trafficking, they were caught by the security agents with 3.5 kilogramme of methamphetamine in their room. They were sentenced to death by hanging in 2017 after they were found guilty of committing the crime.

We must learn from the story of these young students to be satisfied with what we have, and we must not let the success of others distract us from being ourselves.

Do you think they deserved to be sentenced to death by hanging? Your opinion is very important to us.