The Attorney General's office, in collaboration with Achimota School, has appealed against the ruling of the Human Rights Court compelling the authorities of Achimota School to admit the Rastafarians students. 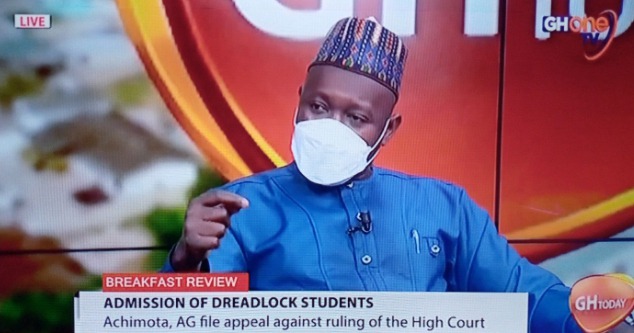 Alhassan Sayibu Suhuyini made this statement on 'GH TODAY' on GHONE television when he questioned the involvement of the Attorney General in the Achimota versus the Rastafarian student's case.

According to Alhassan Suhuyini, he doesn't have a problem with Achimota School appealing against the ruling of the High Court even though he finds it unnecessary, but his problem is with the interest of the Attorney General in the case. 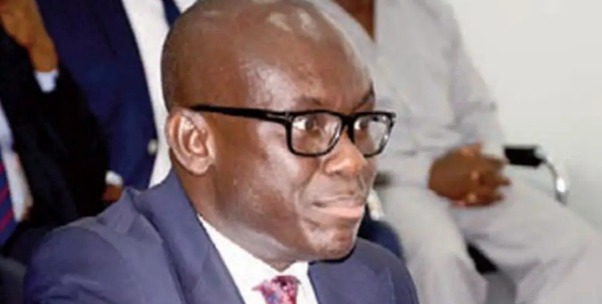 Alhassan Suhuyini lamented that these Rastafarian kids belong to a minority group in Ghana, but the interest of an Attorney General is not on how much such people will get quality education, but how they will be denied admission.

He said that the Attorney General appealing against the ruling of the High Court is a waste of public time and resources because the students have been admitted, and we've not been told that as a result of their admission, indiscipline has become an issue in the school.

Alhassan Suhuyini added that these Rastafarian students issue is being influenced by our prejudice against Rastafarians in this country.