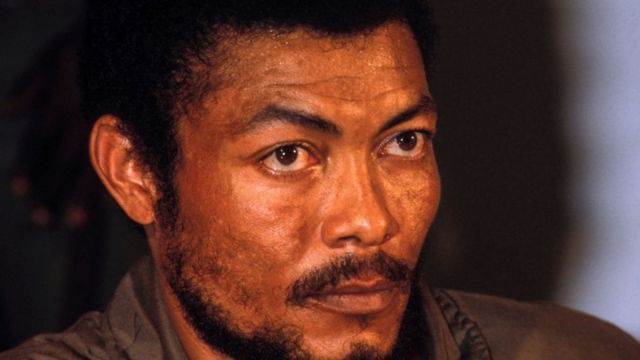 The debate as to whether we need to bring back the retribute remedial approach to our system of justice and administration, particularly in the fight against the escalating rate of armed robbery, corruption & misrepresentation of financial statements, and misrepresentation in advertisement & salesmanship remains entrenched in the minds of many young people today.

Almost everyone misses Papa J; not because they want him back to life, but mainly because they loved the manner in which he let justice prevail in every corner of this country. He made the job of armed robbers a Herculean one, and even those who were slimly successful later faced the consequences of their actions.

While he continues to reap a lot of praises from many Ghanaians, Jerry John Rawlings is often times criticized for his propagation of inhumane practices, including torture and severe punishments against civilians, especially Political Activists.

During his era, political icons who were found guilty, per his criteria of adjudication were detained at the Seattle of the Government, Osu Castle Accra, Ghana. Additionally, some were detained in civilians prisons, ordinary police cells and security police cells as well as military camps. Surprisingly, some of these detainees do not even go through any fair trial; hence, their rights to be heard were often times denied, while the rules against bias does not even manifest at all.

Alton D. Sawyer, who was a citizen of the United States of America, in May 1988, painfully died of Malaria because he was held Incommunicado. This powerful man was arrested and detained without charge in November 1987. And his detention was allegedly connected to an unresolved business dispute.

However, upon his death, which happened through torture and exposure to a very risky environment, another man suffered innocently subsequently. 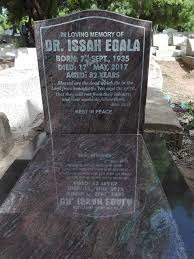 Dr. Issah Egala who served in the hospital of the very prison Sawyer died, was pursued by the government to write a false report about his demise. Instead of reporting the true nature or cause of his death, he was threatened to produce a document that confirmed that Sawyer died a natural death. Upon his refusal to buy into their dishonest deal, he was exposed publicly for a crime he never committed. Egala was convicted of embezzlement by the government in mid-1988. 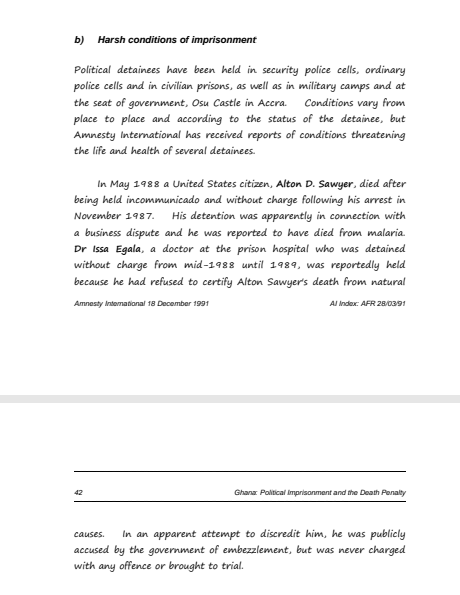