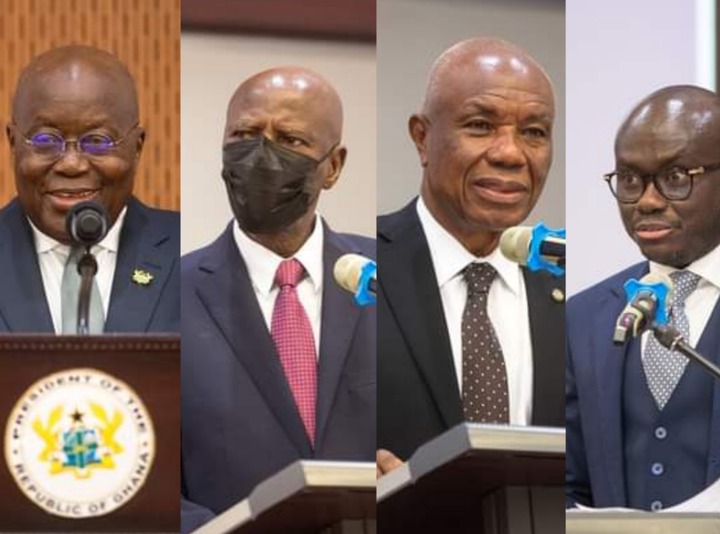 President Akufo Addo has met with top lawyers and judges in the country. Notable among the legal luminaries are his Lawyer, Akoto Ampaw, Justice Jones Dotse, Attorney General Godfred Dame among others.

The meeting was held at the seat of government on Wednesday. According to the President, the meeting was to launch two separate funds in the judiciary sector thus the Law Reform Fund and the Legal Aid Fund.

He stated in Facebook that the two funds will go a long way to ensure Ghana gets the best from the judiciary. He donated GHC 100,000 seed money to the funds while acknowledging that the government through the finance ministry will support each of the funds with GHC 1m.

"On Wednesday, 10th August 2022, I launched the Law Reform Fund and the Legal Aid Fund, which represent major milestones in the promotion of the rule of law in Ghana. 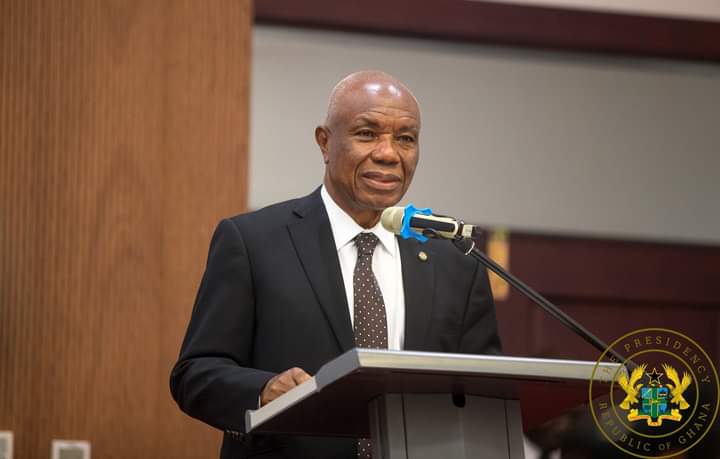 A proper functioning of the law is a vital tool for development for any country. One of the key priorities for Government is to build a modern legal and justice system in Ghana. Even though the challenges we face are many, the promotion of the rule of law is of the utmost importance, and cannot take a back seat, no matter the circumstances. It is necessary for Government to lend its support to institutions whose objects promote the cause of the people, institutions such as the Law Reform Commission and the Legal Aid Commission. 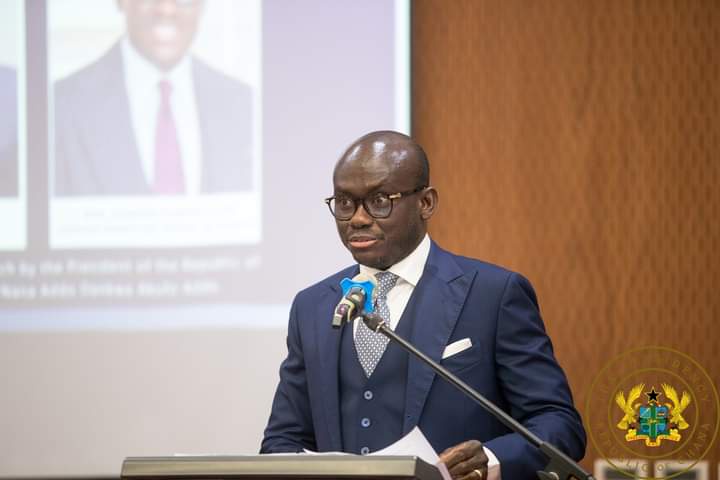 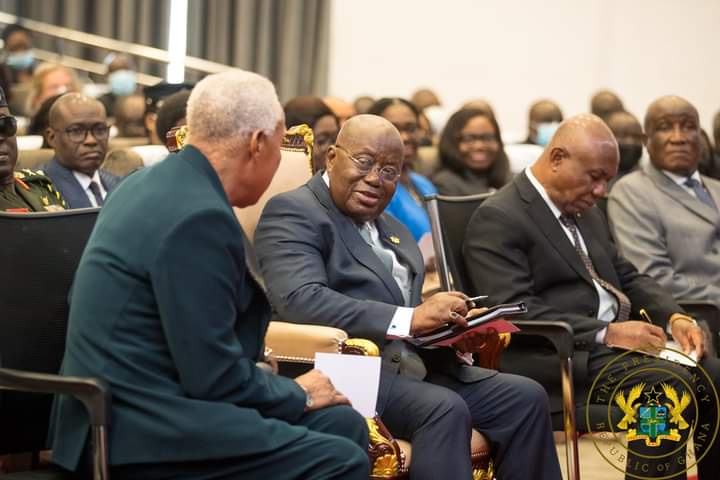 Dr. Akoto Ampaw was the lead council for President Akufo Addo when John Mahama dragged him and the electoral commission to the supreme court in 2020. It will be recalled the seasoned lawyer drilled NDC witnesses including the star witness General Mosquito. He also engaged in a banta with Dr. Kpesa White and Rojo Mettle Nunoo.

Being the senior most judge, Justice Dotse was there to represent Chief Justice Annin Yeboah.