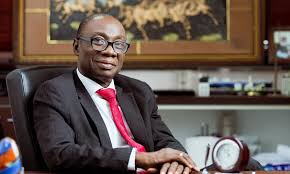 Dr. Kwabena Donkor, a former Minister for Power and the current Member of Parliament for the Pru East constituency, in the Bono East Region has bemoaned the fact that the Attorney General Mr. Godfred Yeboah Dame is running around like a party "foot soldier" seeking someone to blame for the nation's 170 million dollars judgement debt which has befallen the country due to a power purchasing agreement that was terminated by the current government. He said the Attorney General, Mr. Godfred Yeboah looking for someone to blame for the nation's loss, has in recent times been going about from one radio station to the other mentioning his name indicating that he, the former Energy Minister would have to be subject to Police CID interrogations. 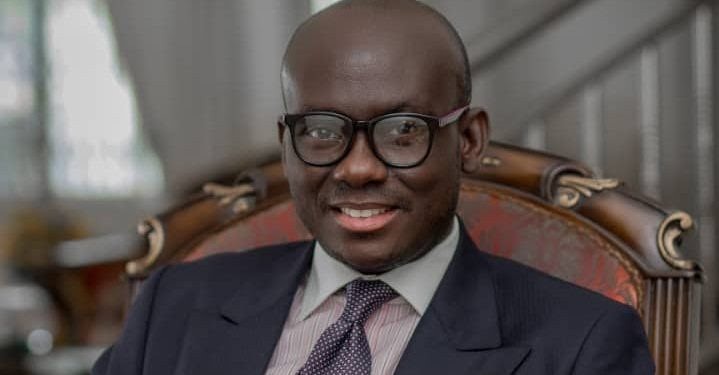 In response, he said he was ready to be subject to any interrogations whenever he is called upon by the police CID. Knowing the CID for being a very professional body he therefore wouldn't hesitate to present himself for any investigations by them. He said this last night during an interview with Francis Abban on GHOne TV's "State of Affairs". The 170 million dollars judgement debt which was won by the Ghana Power Generation Company (GPGC) at a London Court over the week has become the trending topic of discussion throughout the week.

He held the view that the current government, rather than terminating the contract should have opted for other options which wouldn't have brought us this far. He said if the government really wants to hold someone responsible for the huge national debt, it should be the very person who terminated the contract. If the contract wasn't terminated in the first place the country wouldn't have lost all that huge sum of money. Asked how we can avert such huge judgement debt losses in future as a country, he said, the best way we can avoid such losses is to be careful as a nation in taking political decisions particularly in the economic sphere.