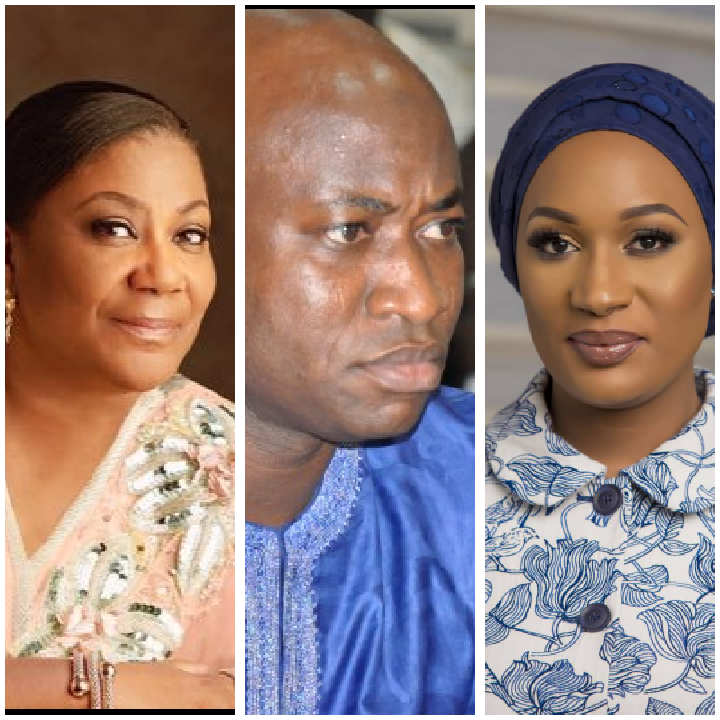 In a developing country like Ghana, where three square meals per day is a luxury for millions of people, one cannot fathom why leaders would intend to make those who are already enjoying and leaving in luxury to be given more at the detriment of the poorer masses. Such moves are nothing short of insensitivity to the plights of the suffering citizenry and are expected to be met with massive opposition from the public as it is in the case of the approval of recommendation for salaries to be paid to the spouses of the president and his vice.

By virtue of being the spouse of the president or his vice, these individuals are entitled to certain privileges beyond what the ordinary public servant is entitled to enjoy. Indeed they can be described as the luckiest in the society by the mere fact that they are wives the president and his vice.

The unconstitutionality of this decision has been clearly pointed out and those who wish to challenge it at the court of law have also indicated so. The argument is that, the emolument committee, which came out with this recommendation has no legal mandate to make such recommendation. Their constitutional mandate is limited to only articel 71 office holders which the spouses of the president and his vice are not a part of. So the committee has outstepped its boundaries. The Member of Parliament for Tamale Central, Ibrahim Murtala Mohammed shares the same sentiment. Whilst I share similar views, here comes my subjective input.

This decision exposes the weaknesses of Parliament. Why? Was this recommendation brought before Parliament? Yes! The question that follows is how come the organ of government, clothed with the mandate of making law and scrutinizing important decisions before they are approved failed to expose the unconstitutionality of this recommendation? The seemingly total silence of Parliament during the approval of this recommendation is telling and a slap in the face of the ordinary citizen, who they represent. Therefore, when citizens decide to vent their anger and disappointment, neither the legislature nor the executive can be insulted.

Fast Rising NDC Lawyer, Reveals An "Under Hand Workings" At Work Against The NDC.

I Will Partake In The Bye Election. Assin North Seats Is In A Race