The Adentan Circuit Court invited Nana Appiah Mensah (NAM 1), CEO for MENZGOLD to a court sitting today on a number of allegations laid against. However, Nana Appiah Mensah refused to appear before the court. Two others were also called upon together with him. These are men who work with him; Gabriel Kwamiga and Eric Amponsah Bediako. The two others also did not show up at the Court. 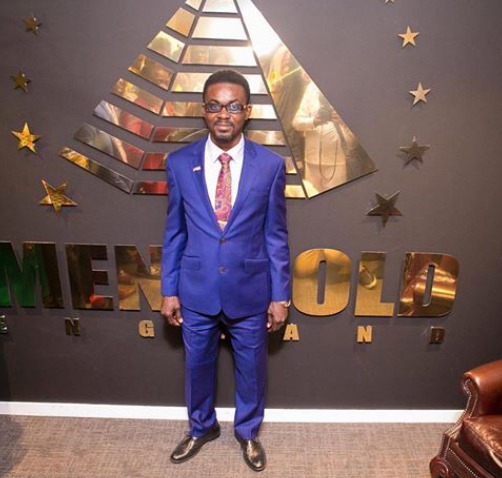 The case was presented to the court by the Police after they received several allegations of defrauding by many Ghanaians. The Chief prosecutor suggested to the court that Nana Appiah Mensah be given a bench warrant for anybody who sees him to arrest him at any Police station nearby. However, the presiding judge, Her Ladyship Sedinam Awo Baloka gave Nana Appiah Mensah and the two others to appear before the court else a bench warrant will be issued for his arrest. 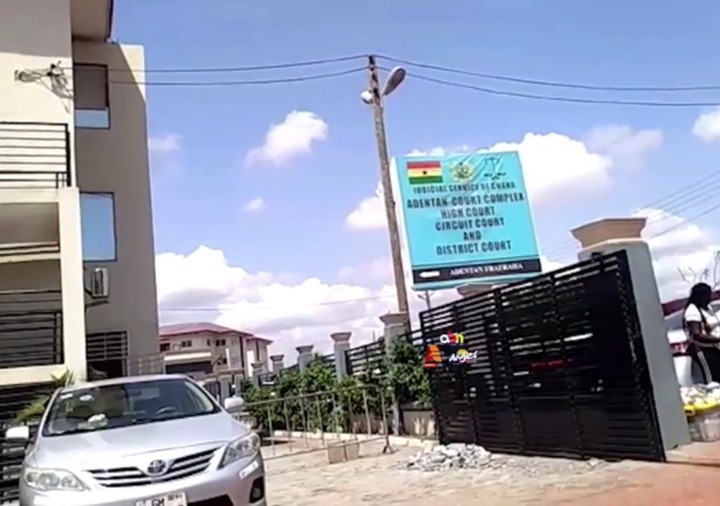 The Lawyer for Nana Appiah Mensah, Lawyer Yaw Dankwa, pleaded with the court to give his client two weeks instead to appear before the court. Her ladyship insisted on giving him two. Lawyer Yaw Dankwa said his client was not aware that he was to appear before the court and that Nana Appiah Mensah who is currently in Tamale called him this morning that he heard from a friend that his case had been brought to court. The Police also made the court aware that they gave a letter to Nana Appiah Mensah through his company and made sure he had gotten the information. The police added that this is the behaviour he puts up whenever he is invited to court. Nana Appiah Mensah is expected to appear before Adentan Circuit Court by Thursday. Another case of his is awaiting trial at the Accra Circuit Court also of defrauding by false pretence.