Stop Tagging Me As NDC Lawyer; I Didn't Tell Her To Plead Guilty- Josephine's Lawyer Laments

By Tinchie (self media writer) | 18 days ago 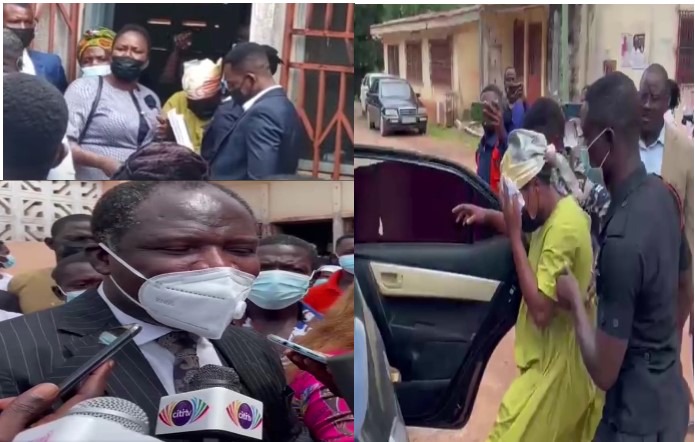 Philip Fiifi Buckman, the lawyer for the accused Josephine Panyin Simson, in the ongoing prosecution of the 'faked' kidnapping case, has cautioned against needless political tags given to his involvement in the matter. According to him, it is preposterous for anyone to insinuate that the opposition National Democratic Congress (NDC) has an interest in the case given his lead role in defending the accused.

He told Osei Bonsu on Ekosiisen Show of Asempa FM this evening that it is a professional service he is rendering to support the accused [Josephine Panyin Mensah] in ensuring that justicea is served in the matter. Mr. Fiifi Buckman stressed that four other senior lawyers before his arrival at the court have pledged to defend Josephine, a development he indicated was rather comforting for the family of the accused.

Mr. Fiifi Buckman urged the media and the public to treat the case devoid of politics, and also without any sentiments. He added that the court's major interest just as it is with the defence lawyers is to argue on facts.

“Stop these uncivilized comments and politicking. It’s a matter of professional work. Let us put the sentiments aside, let us look at the facts of the matter."

Mr. Fiifi Buckman, a known candidate of the NDC for the Kwesimintsim Constituency, has offered pro bono services to most criminal and civil cases for those who couldn't afford the services of a lawyer. He has been actively involved in the Takoradi murdered girls’ saga, lending his service to the families of the deceased girls.

Some Ghanaians had expected that Josephine pleads guilty to the charges preferred on her by the prosecutor but this was never the case. She told the court she was not guilty. 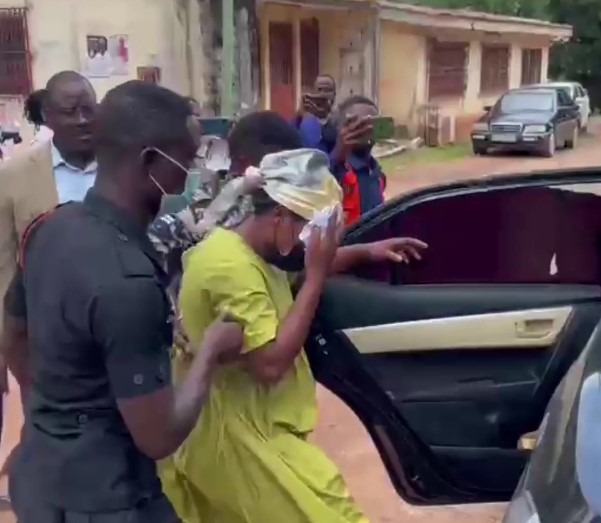 From his curiosity, the host of the Ekosiisen show, Osei Bonsu quizzed if Mr. Fiifi Buckman and his team ever advised the accused to put such a response before the court. In reaction to this, the lawyer said; "I did not tell her to plead not guilty."

"The question was posed her. No one advised her to say that. As to circumstance with which she pleaded not guilty will go through fire at the court," he added.

In the meantime, the mother of the accused, Agnes Essel is alleging the daughter had confided in her that the police coerced her into confessing that her pregnancy was fake.