A demonstrator named Joshua Akamba was reportedly seen carrying a firearm today, Wednesday, June 29, among the mob of protesters gathering outside the El-Wak Stadium, according to the police. Members of the Arise Ghana pressure group were also told by the police not to use catapults when they started Day 2 of their protest on Wednesday, June 29. 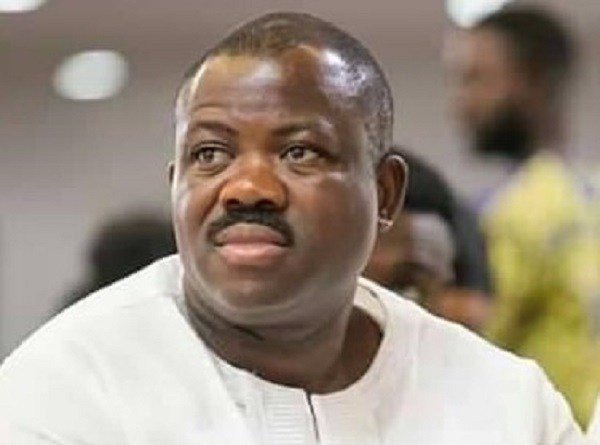 According to police information, some protesters are reportedly buying catapults with the goal of utilizing them during the event. The protesters are against what they see as the country's difficult economic circumstances.

They will keep protesting, according to one of their leaders, Peter Boamah Otokunor, until President Nana Addo Dankwa Akufo-Addo alters the way he runs the nation. On Wednesday, June 29, during Day 2 of the protest in Accra, he declared in an interview with TV3's Eric Mawuena Egbeta, "There is going to be change; if we do not get the change under Akufo-Addo, we will get it under the NDC." 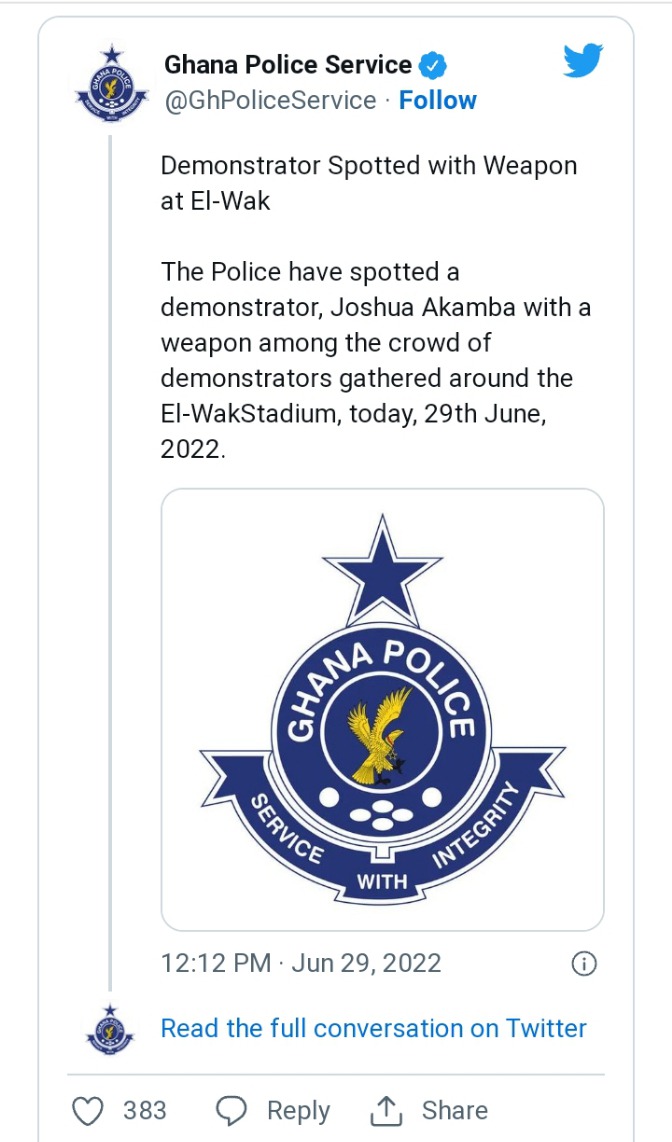 The NDC's deputy general secretary continued, "We will continue to demonstrate until Akufo-Addo reforms. He needs to manage the economy differently if he wants peace. "We want jobs, the people are screaming for jobs, if you give them jobs, you will get peace," the speaker said. He ought to step down if he can not lead the nation.