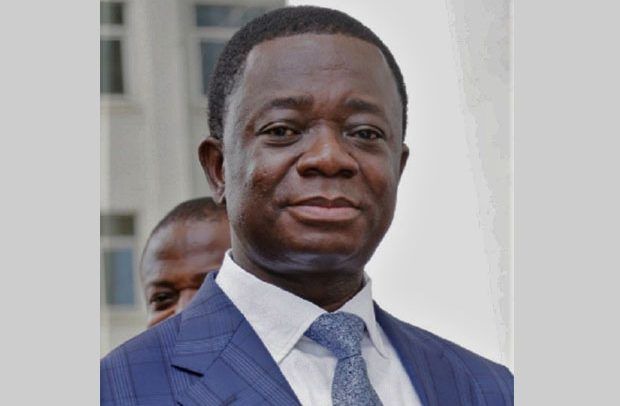 The trial of the former COCOBOD Chief Executive Officer Dr. Stephen Opuni and Seidu Agongo continued today. The accused persons are still aducing evidence from their witnesses to proof their innocence in a case at the Accra high court.

The first accused thus Dr. Stephen Opuni has had a great time since he opened his defence until yesterday when he faced a major set back. The presiding judge, Justice Clemence Honyenuga has had to struck out portions of the evidence of the star witness of Opuni who happened to be the former Director of Finance at COCOBOD. 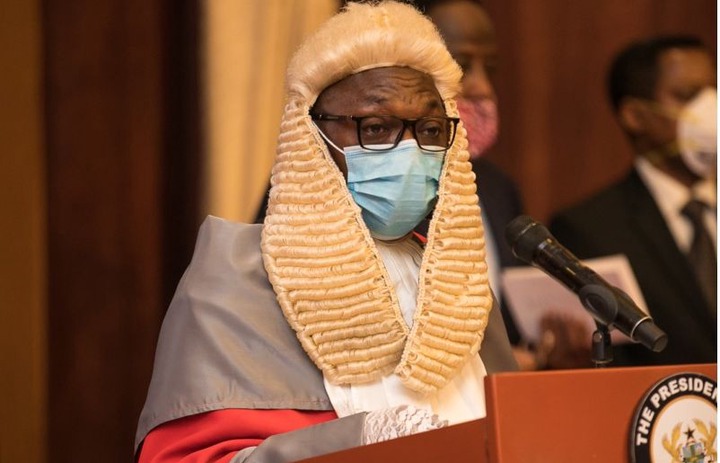 This followed a request by the Director of Public Prosecutions (DPP) Mrs Yvonne Atakora Obuobisa to the judge.

The lead council of the first accused, Lawyer Samuel Cudjor while leading the star witness Charles Duodu in his evidence in chief asked the witness what a letter dated 26th February 2014 meant? Before he could answer, the DPP raised an objection to the document in reference. She stated that, the document being referred to had already been rejected by the court in an earlier ruling hence wasn't available before the court. 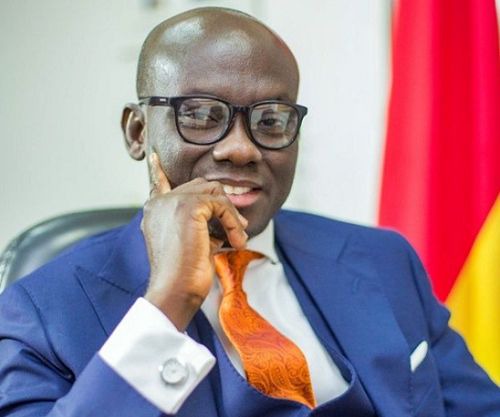 In his ruling, Justice Honyenuga said the document was part of 18 documents the court objected to on 7th May. He therefore struck out the evidence from the records of the court.

Earlier, Charles Duodu had stated that, the agreement between Agricult and COCOBOD in the supply of Lithovit fertilizer went through competitive tendering and had the approval of Public Procurement Authority (PPA). He also defended the accused persons by adding that all cost for the supply of the fertilizer was paid for hence there couldn't be an outstanding cost to the state. He also indicated that it was not the practice of COCOBOD for the CEOs to sign contract documents. 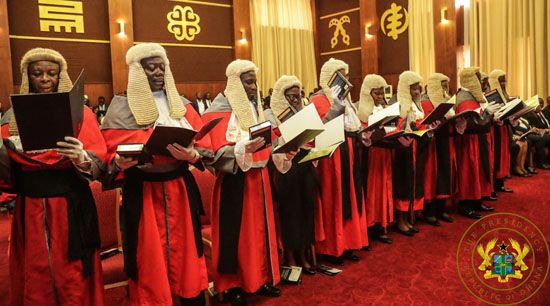 The case has been adjourned to December 16 for the prosecution to continue. CitizenOne will be in court to provide updates to followers. You may follow me to receive the updates automatically.