By Ghlatestupdate (self meida writer) | 25 days 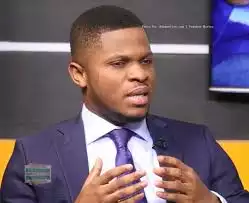 The National Communications Director of the National Democratic Congress, Lawyer Sammy Gyamfi has dropped a deep secret on the alleged burning of eight excavators belonging to the National Women' s organiser of the ruling NPP.

According to the intelligent and vociferous NDC communications boss, there are a number of NPP bigwigs involved in illegal mining but Kate Gyamfuah became a target as a results of an internal party wrangling. 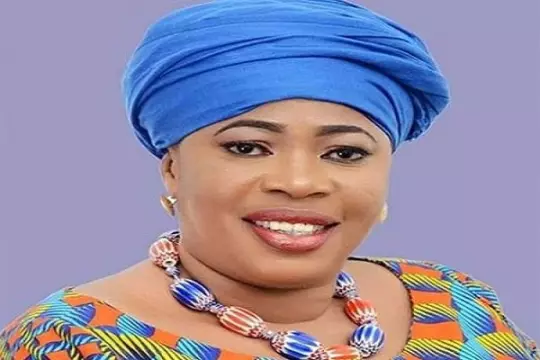 Sammy Gyamfi in a facebook post revealed that, the NPP National Women' s organiser criticised the Roada minister for focusing on roads in Kyebi and it environs at the expense of other areas.

Sammy Gyamfi' s revelation buttresses a statement made by the Asantehene some few days ago that those involved in galamsey are known by government officials but they always assume they don' t.

This is what Sammy Gyamfi posted on his facebook wall.

" Don' t think that the burning of excavators belonging to NPP' s National Women Organizer, Kate Gyamfuah stems from any genuine political will of President Akufo- Addo to fight NPP & government officials who are engaging in illegal mining. If that were the case, Ekow Ewusi and Charles Bissue would be facing criminal prosecutions by now. "

" There are a lot of NPP functionaries and government officials who are involved in " galamsey" in the Eastern region, particularly Akufo- Addo' s own hometown, Kyebi. These persons are known. Yet, none of them have had their equipment burnt like it has happened to Kate Gyamfuah. "

" The only reason why Kate Gyamfuah' s excavators and mining equipment have been burnt despite claims that she has the requisite large scale mining lease and permits, is because she recently attacked President Akufo- Addo' s cousin and Minister of roads, Kwasi Amoako Atta for exclusively prioritizing roads in the Kwabeng and Kyebi areas whiles neglecting roads in other parts of the Eastern Region and the country at large. It is this outburst of Kate Gyamfuah that appears to have angered Akufo- Addo' s kyebi mafia cabal, for which reason Kate' s wings are being clipped.