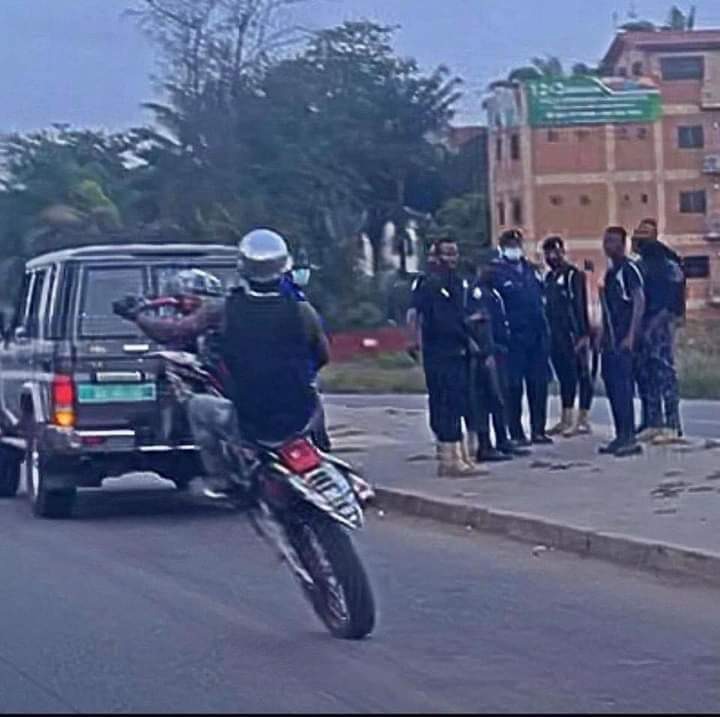 Peter Owusu, a motorcycle rider will face the law this morning for his reckless behaviour on the Spintex to Accra Central road. Peter who is commonly known as OP, will know his fate today, whether he will face a jail term or a fine. The prosecutor of the case, Officer Bright Ayeteh, hopes whatever judgement OP will get, will serve as a deterrent to others who likes playing on major highways with their bikes and cars. OP is expected to be arranged before the Ashiaman municipal courthouse this morning, where his fate will be decided.

Owusu Peter, OP, is a Jerusalem native from Ashiaman who has been riding a motor bicycle since his youthful days. Because of the popularity and experience gained from long years of riding, OP can display numerous styles and actions with bikes of all kind. This has made him popular in the Jerusalem community of Ashiaman because of his biking styles and skills.

OP was given a Yamaha motorcycle to test for its durability by one of his close friends and it was with this test driving that leads him all the way from Ashiaman to Spintex, Accra. OP was testing the quality of the bike on the motorway up to Accra, but he couldn't do it without playing stunts on the highway.

He started giving shows to others to see when he started from the Motorway, performing all kinds of stunts at high speed until he reached Spintex Road. Right on the road leading to ECOBANK area, was when OP started performing different kinds of stunts while the people following him in another car kept shouting his name.

OP didn't know the police patrol unit of Accra Central was on duty patrolling the city because of the ECOWAS summit that was going on. He bumped into the patrol team and tried to get away after throwing three different kinds of stunts on the highway. The police patrol unit stooped him but he tried to speed off until one of the officers trailed him with another police escort bike.

OP was arrested for breaking three highway codes which among them was distracting traffic by playing on the road. He was handed to the Ashiaman divisional police command by the highway patrol team and was subsequently given bail on Sunday after spending the whole of Saturday afternoon and night at the police cells. OP's bike has been confiscated by the police pending the court hearing today.

If he is found guilty, he will either be imprisoned for not less than one year (12 months) or will be made to pay a fine of not less than 3,000cedis. The prosecuting Officer, Bright Ayeteh, hopes OP will learn his actions when he is been punished and by so doing, other riders will stop doing such stunts on the highway which can cause a major accident. 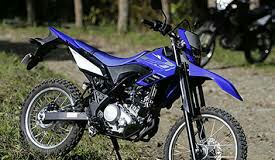 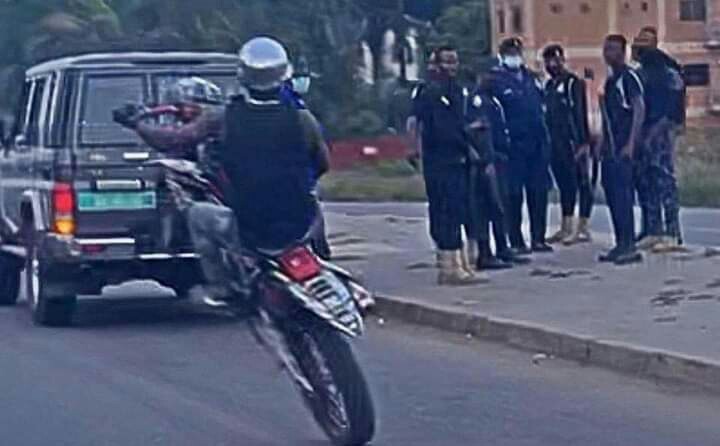 What To Check Before Buying A Used Car