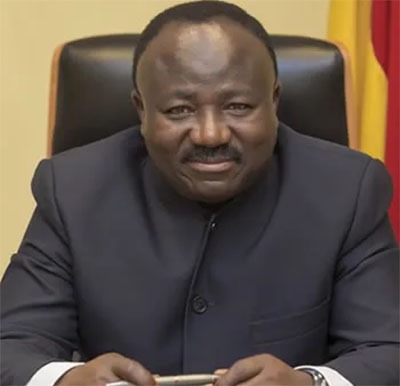 The Special Prosecutor of Ghana Joseph Adjabeng has reportedly dragged a Sacked Akufo-Addo's Appointee to court. The accused reportedly made 14.8 million Ghana cedis for himself within just two years of being appointed. His total money was revealed by an independent enquiry committee set up by the President. Various degrees of monies were seen in three different accounts belonging to him.

Journalist Manasseh Azure Awuni who blew the cover of the Sacked Appointee explained that, Mr Adjenim Boateng and his brother in law awarded contracts for themselves contrary to the public procurement act. Anytime there is procurement, he will either sell it to the highest bidder or award it in bias to his brother in law.

After he was busted, President Nana Addo Dankwa Akufo Addo who doesn't condone illegalities Sacked Mr Adjenim Boateng from office. The President further referred him to Special Prosecutor to push more charges on him.

Today, Sacked Public Procurement Authority (PPA) boss, Adjenim Boateng Adjei, and his brother-in-law, Francis Kwaku Arhin have been Slapped with 18 counts of offences relating to their roles in “The Contracts for Sale” scandal.

God bless Akufo Addo for not sweeping this corrupt activity under the carpet or reassigning him like what somebody did. 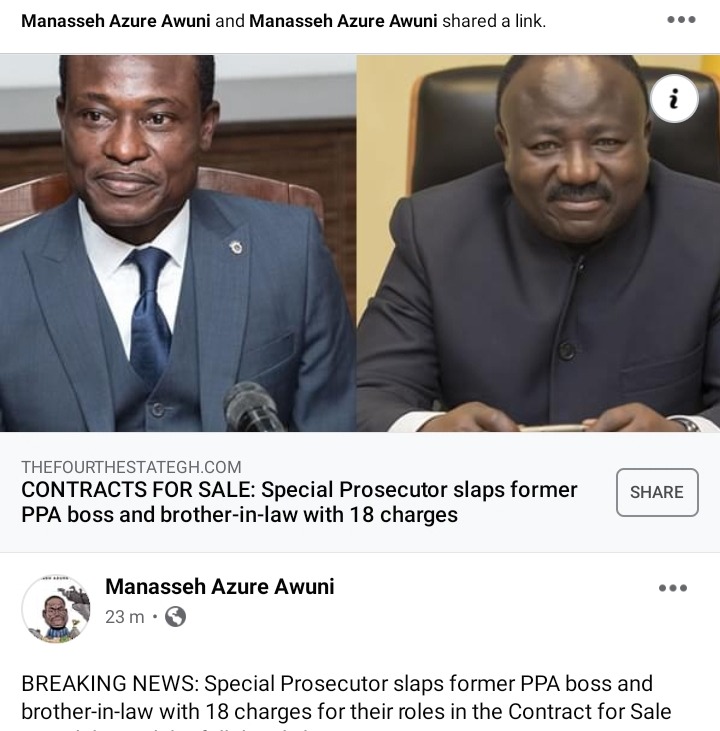