By ProsperAgbenyega (self media writer) | 6 months ago 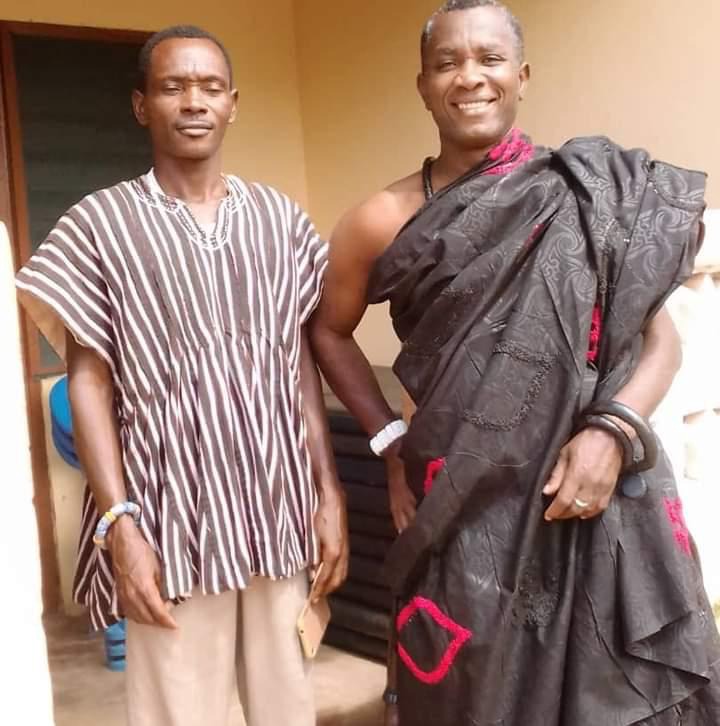 The Ada District Magistrate Court has slapped a fine of GHc5,000 with two sureties for a bail condition on a self-imposed chief, Isaac Adi Buertey Puplampu of Hwakpo in the West Ada District, Greater Accra Region, for allegedly mobilising his thugs to demolish the property of his rival, valued at GHc8,900.

The self-imposed chief, with six others, though pleaded not guilty to the two counts of causing damage to the property of Clement Ackwerh, the complainant, the court, presided over by Her Worship Paulina Kwakyewaa, granted the accused person bail, fining each GHc5,000 with two sureties each.

The prosecution officer, Inspector Frederick Manfe told the court that at 6 am of August 29, last year, Isaac Puplampu, the self-imposed chief and a businessman, organised some of his boys to destroy the foundation trenches and cement blocks of Clement Ackwerh who had pulled down a mud house on his land to put a befitting accommodation for himself.

The prosecution told the court that the two families-the Ackwerhs and Puplampus-have been litigating over the custody of the lands at Hwakpo.

He said Clement Ackwerh after the accused persons had destroyed his properties, reported the matter to the West Ada District Police Command at Sege, who arrested the self-styled chief.

However, when they were put in the dock on Tuesday, all the seven accused persons said they pleaded not guilty to the charges levelled against them.

Their counsel, Kwami Broni, prayed the court to grant his clients bail and that, the latter agreed but with a fine of GHc5,000 with two sureties each to reappear on February 16, 2022.