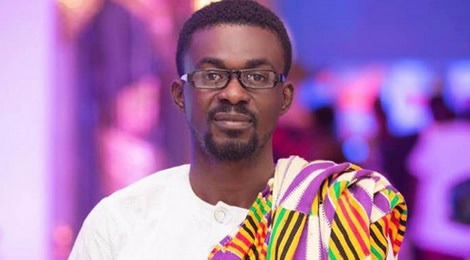 Aggrived customers of the collapsed MenzGold company have accused goverment of lack of commitment in prosecuting the CEO of the company, Nana Appiah Mensah popularly known as NAM1.

The spoke person of the group, Mr Frederick Fordson in an interview with Citi FM on Tuesday, September 14, 2021, observed that the prosecution have failed to demonstrate seriousness or commitment in holding NAM1 accountable in order to pave way for the retrival of their locked up investment.

"In one instance, the judge threatened to dismiss the case because he did but see the seriousness of the prosecution. The next time it was NAM1 who had cold so the the case has to be adjourned. The next time they came, the case has been adjourned to October and the excuse is that the prosecutor can just walk to the court and look at the judge in the face and say I am not ready".

Unfortunately, whilst the case lingers in court, a number of Ghanaians whose monies are locked up in the MenzGold company continue to wallow in hardship with some losing their lives as a result. Mr Frederick Fordson told Omaru Sanda of Citi FM that about 10 customers who lost their lives have been buried a week a ago.

The group is therefore knocking on the doors of Parliament to come to their rescue as hopes in the judicial process continue to decline. The Parliamentary process when triggered will ensure that investigations are carried into the collapse of the company and some 400 kilograms of gold that were allegedly ceased by the Economic and Organized Crime Office (EOCO) following the closure of the company.