The suspect surprised the court with a confession that left everyone in shock. The man admitted having killed a priest with a major reason behind it.

The defendant claimed in court that he killed the priest because he had abused him multiple times and given him STDs.

A man stated a priest sodomized him and threatened to tell everyone if it was ever revealed. The priest took care of the man's school expenses, and the priest later realized he had ulterior motives. Prior to threatening him, the priest allegedly called the victim dear and sweetheart. 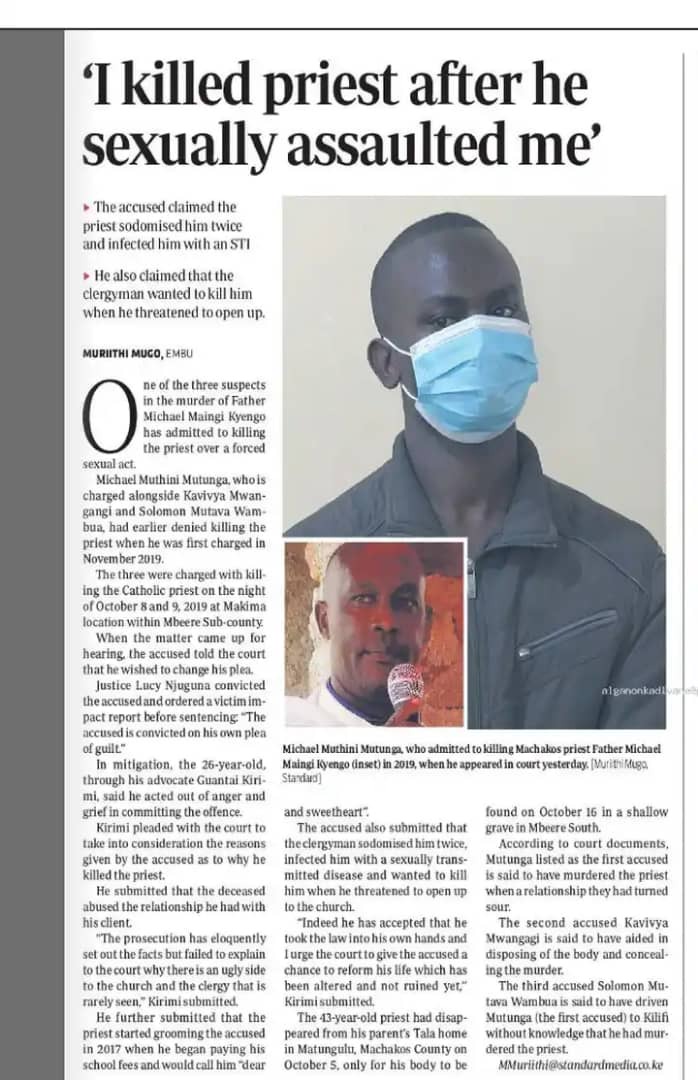 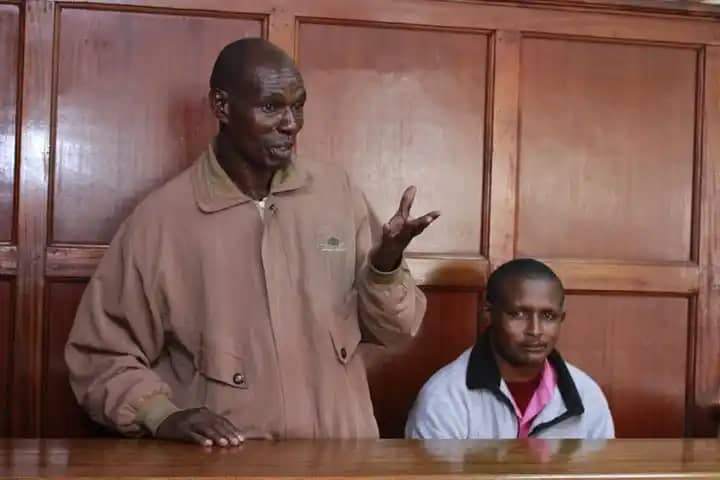 As he admitted, he had made the decision to assassinate him first, rather than threaten to do so in the past. According to reports, the second victim assisted in the murder victim's body disposal.