Godfred Yeboah, 34, was alleged to have defrauded Sheila Mawutour to the tune of Seven Thousand Five Hundred Cedis (¢7,500.00) on 12 July 2021. He had relied on the ignorance of Sheila and defrauded her of her savings when she promised her a business venture. The case which was to continue today was cancelled off when the prosecutors called for case cancellation 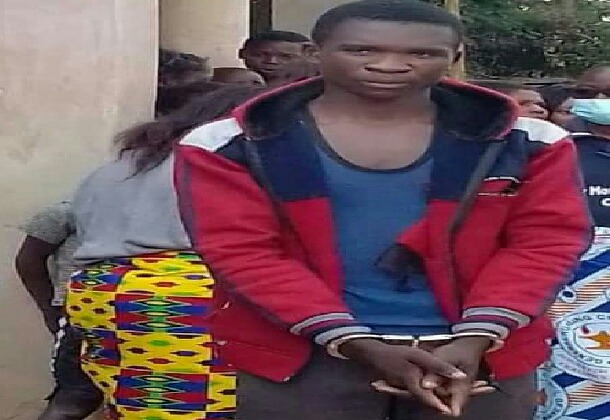 Your Honour, we wish not to continue this case again. We wish the court will grant as the permission to discontinue the case. The plaintiff has been counselled by traditional leaders and has agreed to withdraw all accusations against the defendant, the prosecutors of the Krobo Odumase police station said to the court this afternoon.

In ruling to discontinue the case, the presiding judge of the Krobo Odumase Circuit Court, Asmah Akwasi Asiedu ruled that, since the prosecutors had from their own will decided to withdraw the case, he has no interest to deny such application. Your application has been granted, case dismissed, the judge said in giving the prosecutors their wish. 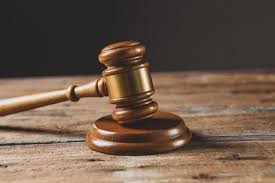 Look at me young man, the Judge ordered the accused. Life is a hassle and a hassle doesn't mean you just take others for granted. I don't know why the case has been withdrawn, and I don't want to know. I am sure, common sense has prevailed between both parties and I don't wish to see you here again.

You are lucky, you are really lucky to have escaped troubles, but be careful with whatever you are doing. Be truthful to yourself and have an honest life. With that, you will never be in trouble with anyone, the Judge, Asmah Akwasi Asiedu, counselled the accused before ending the court session.

The accused, Yeboah Godfred, had been remanded from 16 December 2021 to today 19 January 2022, after he was arrested on 14 December 2021. Godfred from his statement to the Krobo Odumasi Police on 15 December, had seen a business opportunity and decided to encourage his friend Sheila Mawutour to apply, but all that were lies, the prosecutors argued on 16 December at the courtroom.

Godfred was remanded on 16 December 2021 for five weeks to help the prosecutors investigate the case, but had used his remand to pay and settle the plaintiff behind scenes. The plaintiff, Sheila Mawutour who said nothing in court today, confirmed that Godfred's family had come to see her in private and had paid all the money Godfred duped her off.

His family were at my house on 23 December 2021 and has paid in full, all the amount and has even paid interest on it and that was why I decided to end the case, Sheila said after the case was called off. 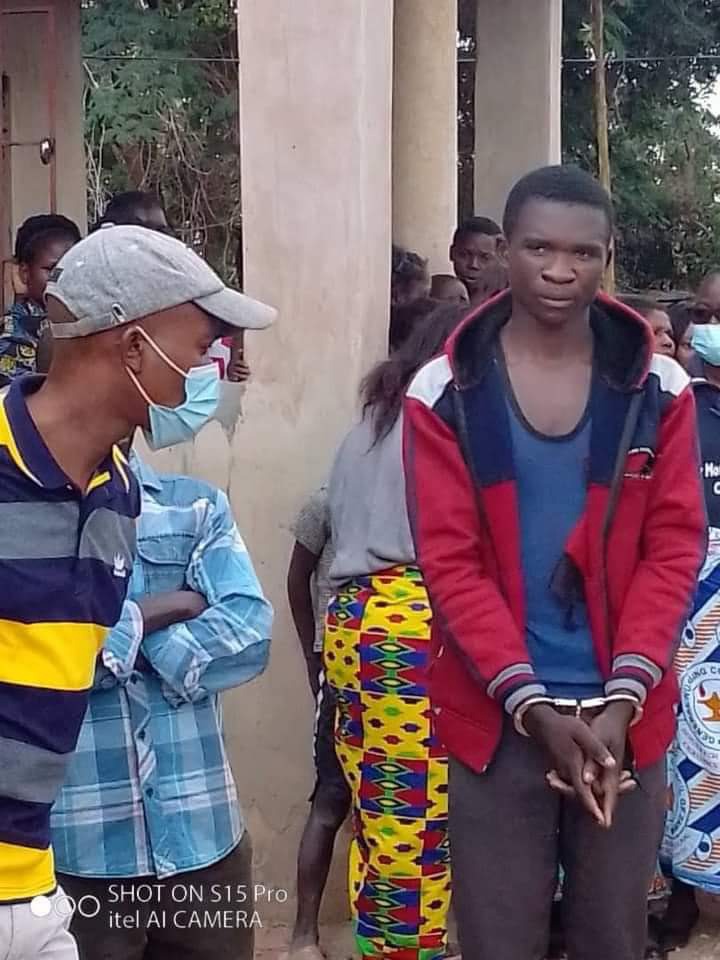 Sheila, a tomato trader at the Krobo Odumasi market, will not be accusing Godfred anymore after he was set free this afternoon. Godfred although has been set free, but won't be out of prison until Friday 21 January 2021. By Friday, his case would have matured and he would be able to leave prison, the prosecutors said after the hearing.