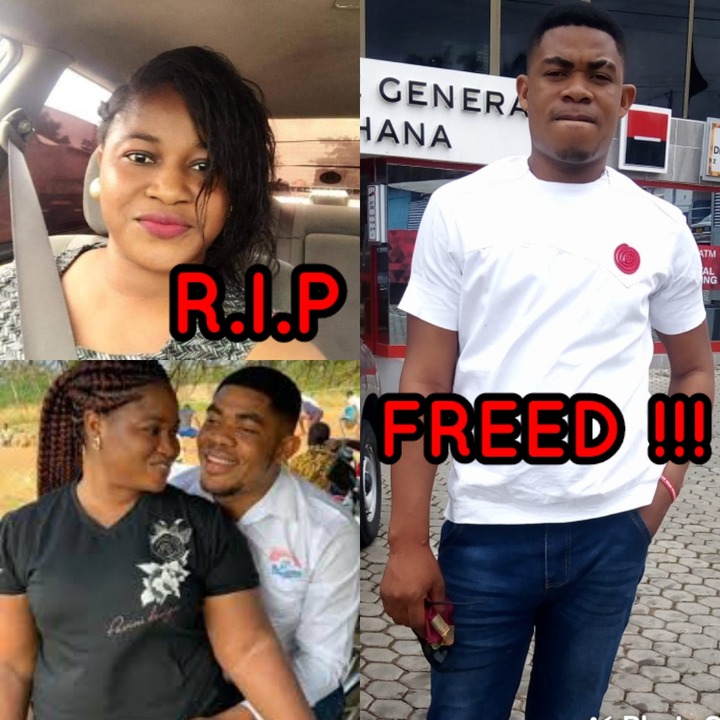 Social media couldn't keep calm after the Ghanaian Times Newspaper posted that Mr. Philip Caesar Kuma who reportedly beat his girlfriend to death has been freed by the Ho Magistrate courts. 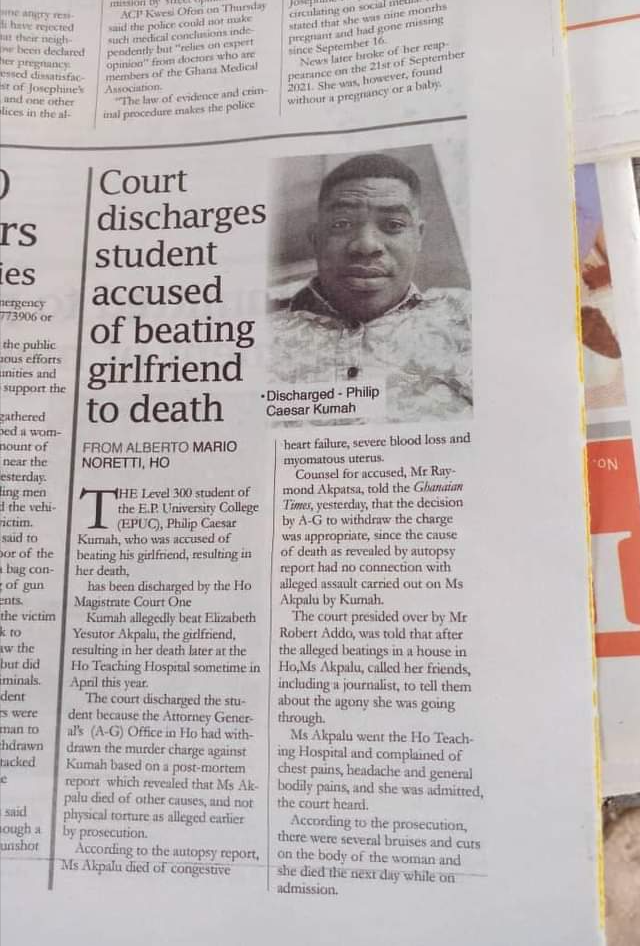 According to the paper, the court filed a advise from the Attorney General Department. After a postmortem was conducted, it reportedly appeared that the late Elizabeth Yesutor Akpalu died out of Severe blood loss, myomatous uteruse and subsequent Congestive Heart failure.

Reading the verdict at the Ho Magistrate Court, the presiding Judge reportedly explained that, the prosecution filed a case that Elizabeth Yesutor Akpalu died out of physical torture ( Severe beating) by her boyfriend. However, the autopsy showed nothing about Physical torture than what was seen inside the body.

" This is really unfortunate. I'm very Angry. What led to Elizabeth's admission at the hospital? She was severely beaten by Caesar. I wish that the family gets the energy to appeal this ruling in a higher court''. One Patience Dodovi Mansa angrily reacted to the verdict. 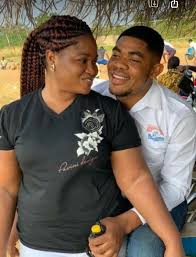 Mr Philip Caesar Kuma who is now a free man was the Government's Youth Employment Director and an alleged NPP Executive in the Akatsi area.