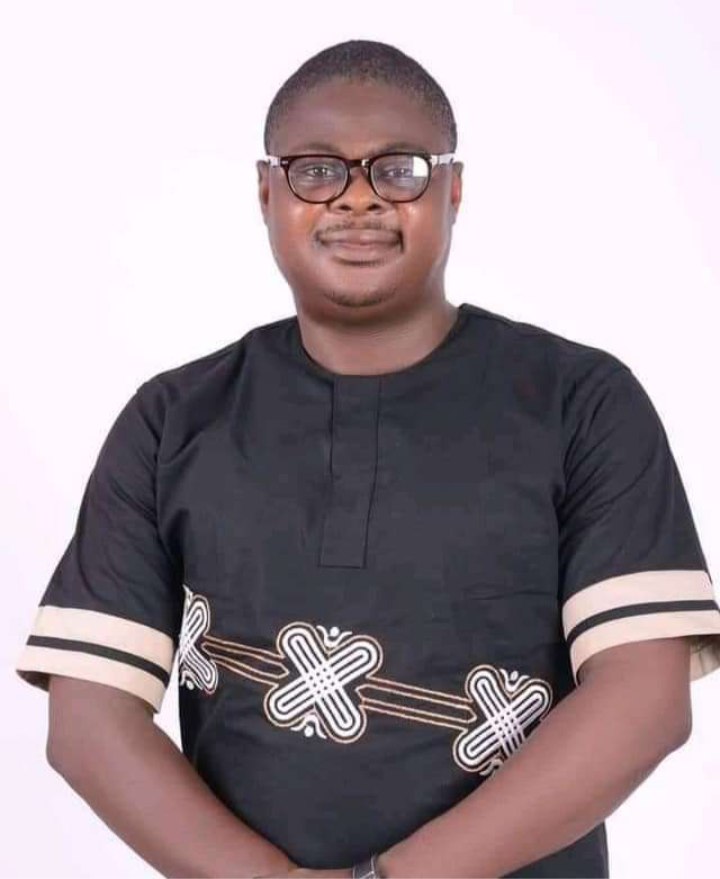 The Central Regional Communications Officer of the opposition National Democratic Congress (NDC), has been granted bail by a Cape Coast Circuit Court.

Kwesi Dawood, who has been accused of sleeping with his own daughter was granted a 30,000 Cedis bail by the Court.

It was his first appearance in Court after his arrest by the Police.

According to reports, his biological daughter accused him of incest and impregnating her.

But, the accuse has denied the allegations indicating that, he suspects some people in the ruling New Patriotic Party (NPP) and within the NDC are behind the accusations.

Few days after the allegations, the Central Regional branch of the NDC suspended him for misconduct.

Meanwhile, there are reports that, the Functional Executive Committee (FEC), of the NDC have quatshed the suspension of the Communications Officer.

The Committee have described the suspension as pre-judicial since he has not been given the opportunity of hearing.