The apology is not needful. Take him to court and prosecute him. Captain Smart on a hot seat again.

It is very disgraceful when a well known journalist comes out to insult a minister on a matter which he knows nothing about. How is he even feeling after the main party involved confessed. That is why I always say before you write or talk about anything, get to the button of it so that you will know what you are saying will not become a disgrace for you in the near future. Take time a read as you share your views on this interesting article. 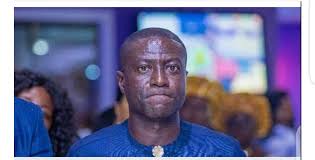 One Josephine from Takoradi in the Western part of the country has set up a prank on Ghanaians her prank worked perfectly. As the matter goes on, her prank is turning into a big problem for her and her family members. This 29 years old lady few days was declared kidnapped. It was added that she was 9 month pregnant. The police took the case a started looking for this lady. Give days later, she was found but her pregnancy was not with her. This became very astonishing to every citizen of the country. 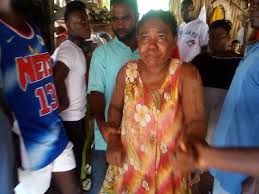 The Regional Minister of Western Region later came out and declared that the claims of the lady that she was pregnant before she was kidnapped is a lie. His statement was backed by the police and a medical report. The woman together with his family and neighbors insinuated that the lady was pregnant before she was kidnapped. Media General's journalist, Captain Smart also came out and insulted the Regional Minister for saying the woman was not pregnant. He described the minister as a brainless person which is very bad.

Just yesterday after the woman confessed she was not pregnant, Captain Smart has been ordered to render an apology to the minister because what he did is very shameful. Ghanaians reacting to this has noted that the apology is not needful. The Regional Minister himself should drag that Caption Smart to court and make sure he pays for his unqualified words. 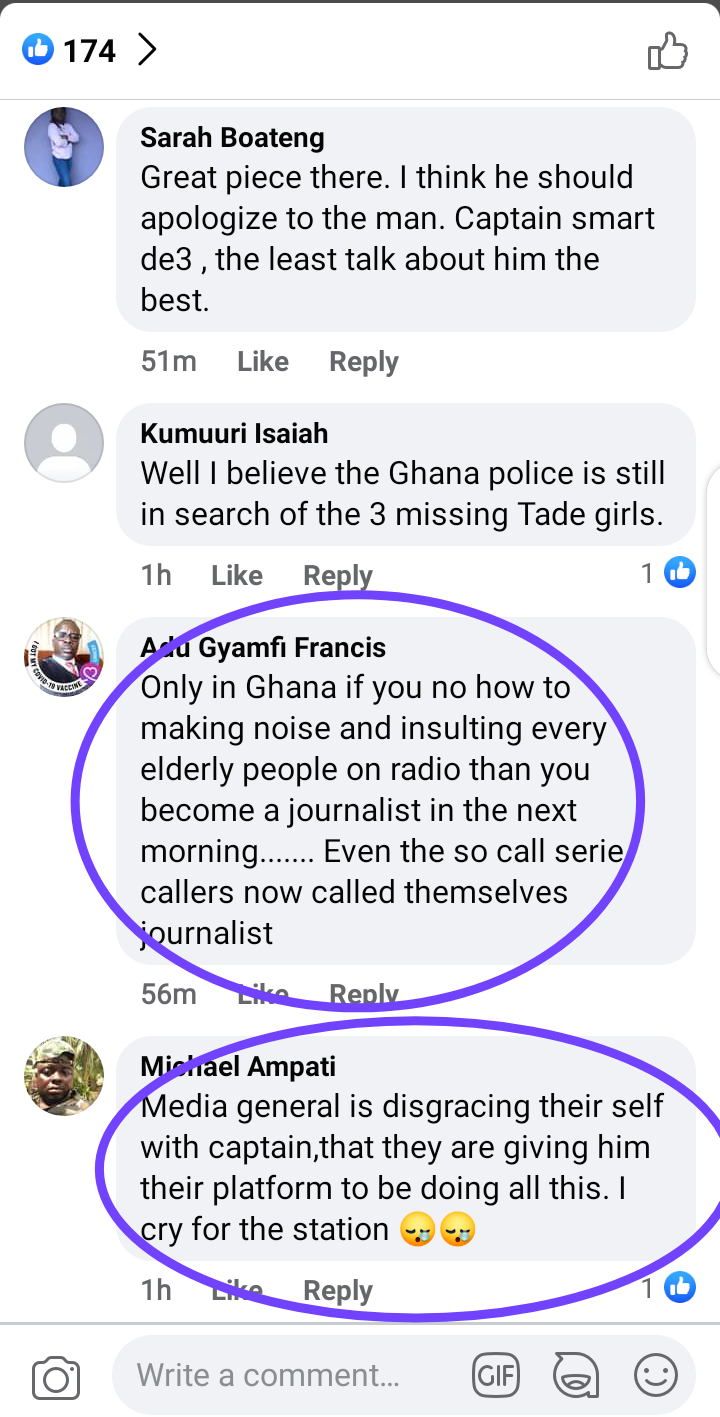 Some too have insinuated that Captain Smart is not a person we should be calling a journalist because no journalist outside our country will insult a leader of a country. Some too have noted that the man should be brought to order because all the insults he has been raining on leaders of the country are meaningless. 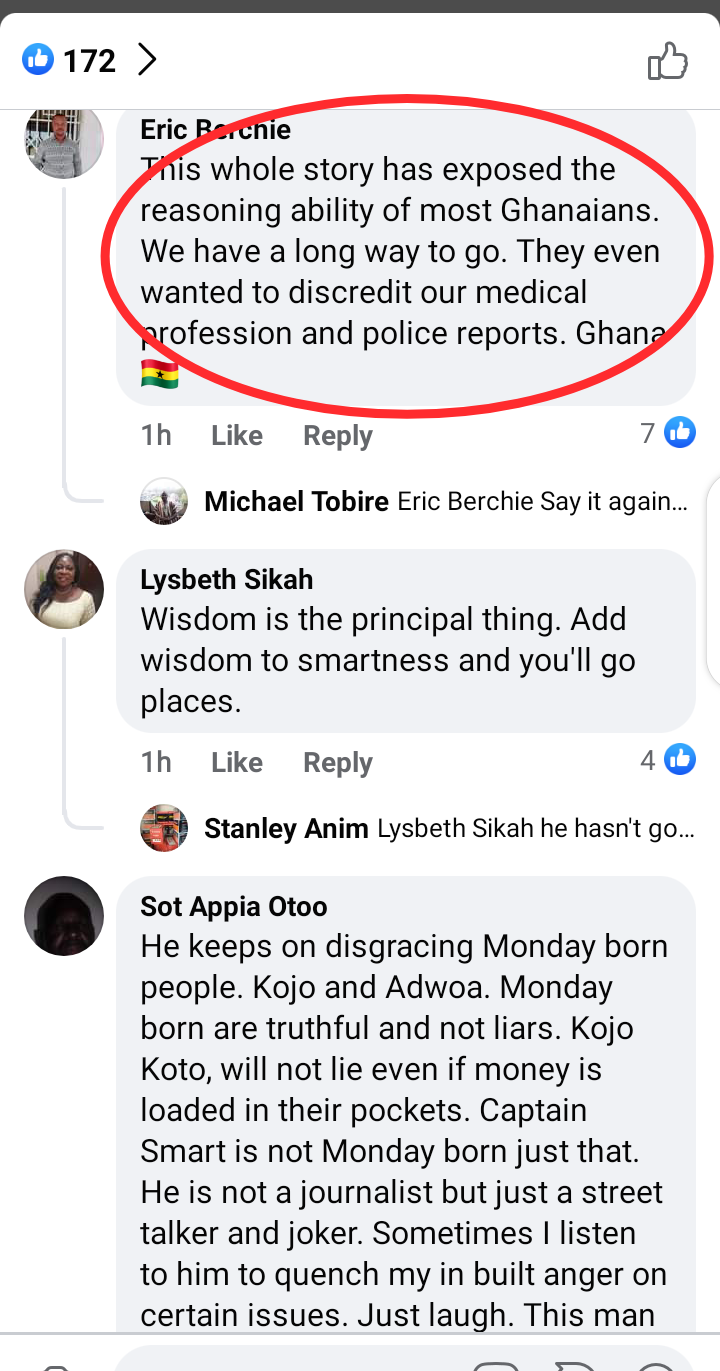 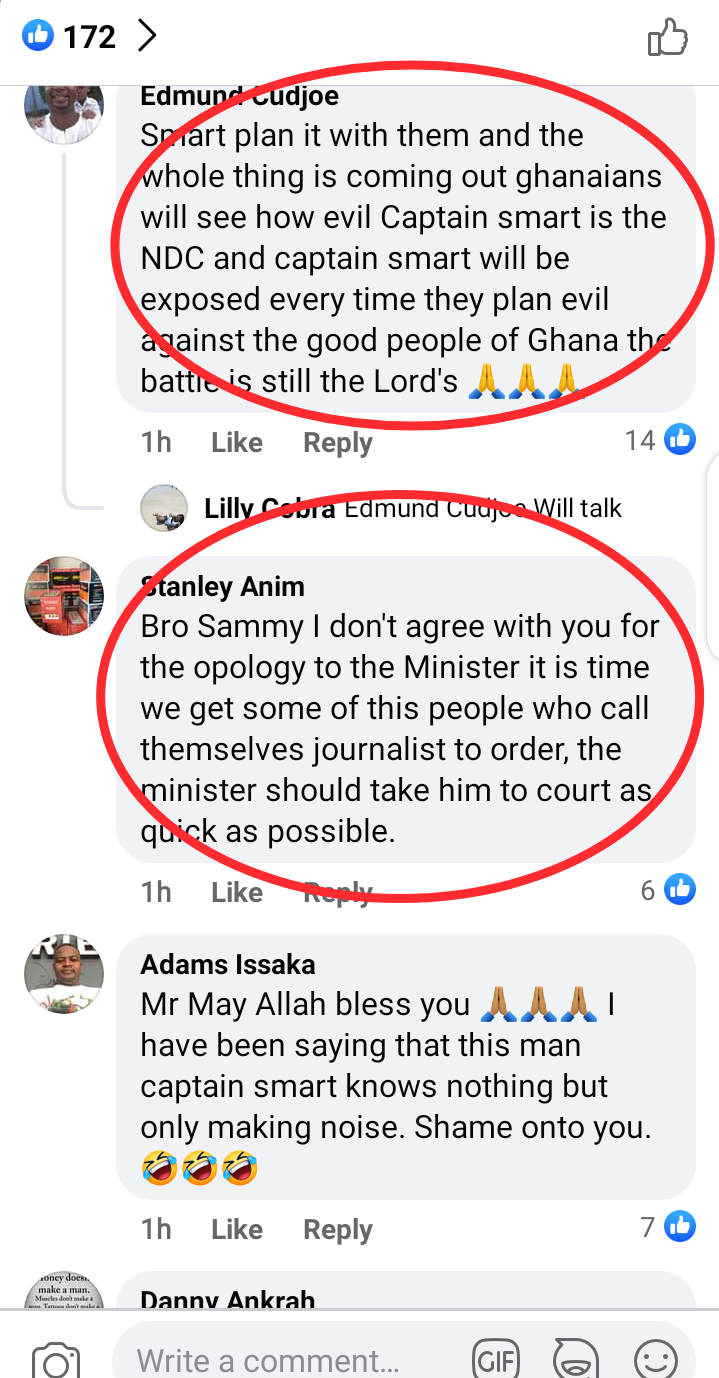 What's your thoughts on this, do you think the minister should send that Captain Smart to court or he should forgive him when he apologizes. Drop your views in the comment section below and follow up for more updates.