Lawyer For Rasta Students, Now Admitted At Achimota, Once Led Advocacy, For Legalization of Wee

Lawyer George Tettey Wayoe may well be one of the leading lawyers now in Ghana, as his case is still one of the most trending and freshest biggest win. Indeed, his victory in court, has played out to be one exciting one as he has brought the renowned Achimota School to its knees literally, forcing them to literally "pick a spat on the floor back, with its tongue."

Popularly referred to as Lawyer Ras Wayo investigations rather reveal that, his official name is Lawyer George Tetteh Wayoe, making Ras Wayo, his nickname which is a derivative of his biological and legal name and the fact that, he is a self avowed Rastafarian. Having vowed as an ardent Rastafarian and pan-Africanist, he was forced to cut off his trademark dreadlock in pursuit of his legal profession. 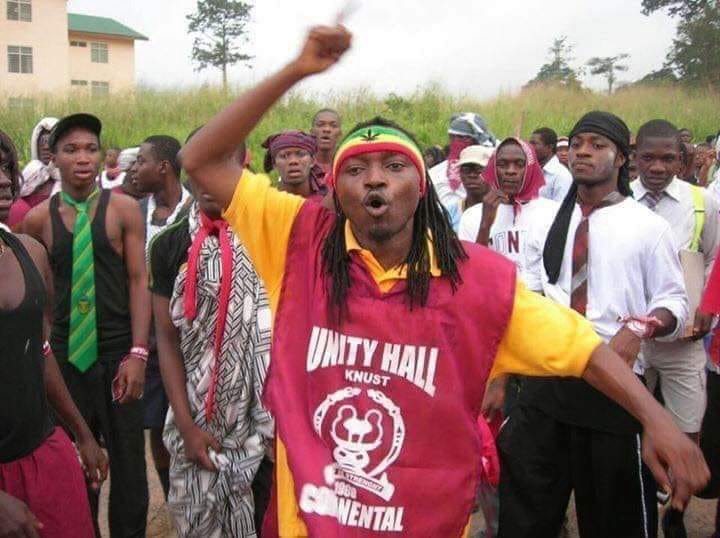 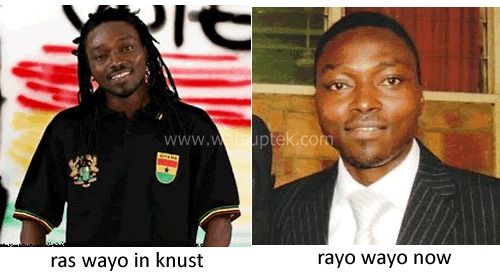 The deeply philosophical Ras Wayo, who terms the act as a renunciation of his vow of a Nazarite that lasted for seven (7) long years, explains that, "my legal education is towards coming to play my role to help fight injustice on our planet, to speak for the masses. This is my call as a Nazarite and a true Rasta man, as there are a lot of injustices in the world, some have done their best and I want to play my role" and he has by far.

Whereas, he has also made a name for himself, having once represented Ghana in 2009 as Ghana's representative to the famous Big Brother Africa Show, where he was the first to be evicted, he has also once been a Reggae Radio Show host on a Tarkwa based FM station, even more interesting is the fact that, he is also a musician who has a number of songs out there. With his genre been in the reggae, dancehall category, he would have been the nations third force aside Shatta Wale and Stonebwoy, except that, the sad news is however that, his songs are barely heard because, he is yet to have a hitz.

Having been called to the Ghana Bar in October 5th 2012 and will be turning 46years this year also, making him a very matured man, married with kids, what many may not know about him is the fact that, aside been the Lawyer for the Rastafarian's association in the country, he led the group's advocacy for the legalization of wee in Ghana, something they have still not been successful at. 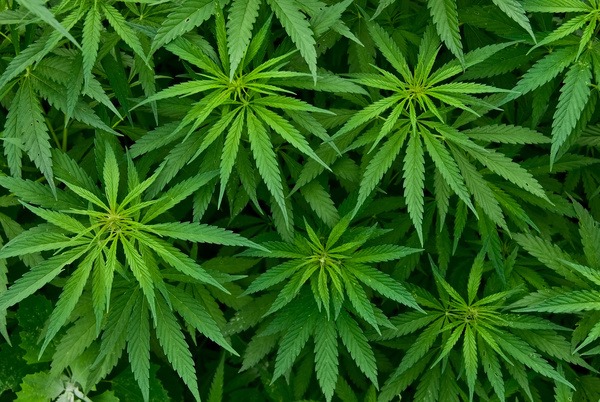 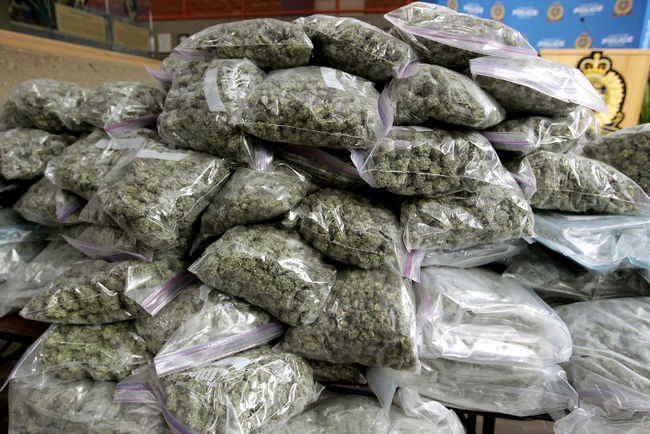 As in a video sighted her at https://web.facebook.com/3fm927/posts/2119268341502167?_rdc=1&_rdr, he is seen, together with other speakers of the Rastafari Council of Ghana, leading a spirited call for the legalization to enable cultivation and use of cannabis in the country and their biggest reasoning was that, this is because although the plant is widely associated with criminality, it holds great prospects for rapid socio-economic growth, as seen here at

Lawyer George Wayo, who argued from the perspective of fundamental human rights from Article 12 of Ghana's 1992 constitution and Article 17 which insists that decimation must not be allowed, buttressed the need to enforce the laws, which does not discriminate against any groups rights in Ghana.

Mr Ahuma Ocansey, President of the Rastafari Council of Ghana, had said this on at the First National Cannabis Conference themed, “Ghana beyond Aid; the Cannabis Contribution”, where the day’s conference sought to raise awareness on the benefits of cannabis. 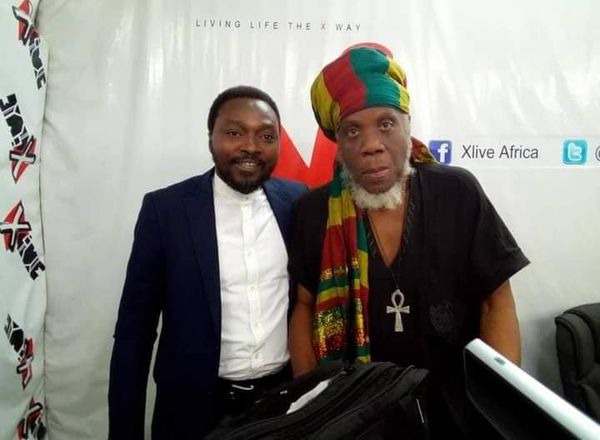 He said the time had come for arguments based on scientific research, and devoid of all forms of bias to be held on the legalization of cannabis in the country, adding that it was only by doing so, that the good qualities of the plant would be appreciated and that, the benefits of cannabis were such that decriminalizing its usage, whilst putting in place the right regulations, would make the plant a core means of wealth generation in the country.

Touching on what he termed widely held misconceptions concerning cannabis, Mr Ocansey said over the years, misinformation by governments the world over “has painted the image of the hemp plant in a very very scary way, far from what the plant is actually capable of achieving”.

He continued, “the good news is that most developed countries have realised their mistakes and begun to make the once important agricultural commodity legal to cultivate again.”

Mr Ocansey said to unleash the potential in cannabis with a view to support the country’s socio-economic growth, there was the need for intensified education on the true benefits of cannabis.

Mr Godfred Aboagye, co-founder of the International Cannabis Company, said with Africa steadily growing in the international cannabis market space, it was important for Ghana to aim towards producing within the best standards, under the right regulations.

He said the lives of the youth in Ghana could see immense improvement, if the country excelled in cannabis production within West Africa and called on the government and all other stakeholders, to support the country’s universities with research into the uses of cannabis, in order to unearth the real essence of the plant.