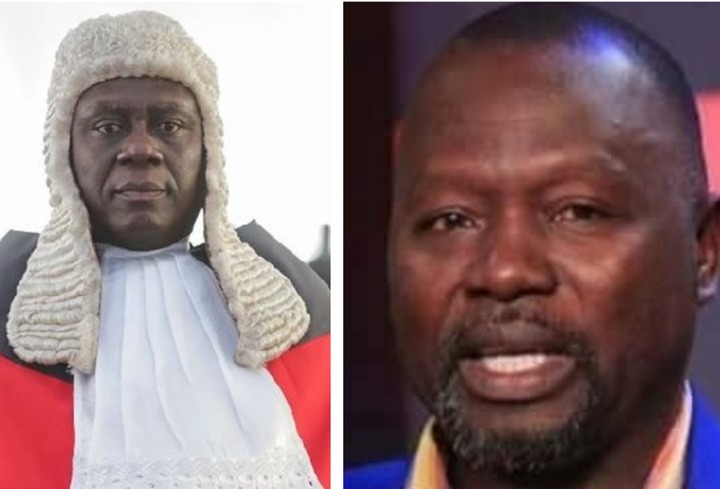 The Chief Justice of the Republic of Ghana; Justice Kwasi Anin-Yeboah, has referred Dr. Dominic Ayine (former Deputy Attorney General), to the Disciplinary Committee of the General Legal Council, for allegedly making unacceptable comments against the Judiciary.

Dr. Dominic Ayine, who was also the Member of Parliament for Bolgatanga East, has reportedly said, that the Supreme Court of Ghana, in the adjudication of the election 2020 petition, failed to apply the rules of procedure, and continuously dismissed the plaintiff’s applications. He also questioned the independence of the judiciary of Ghana, in a Center for Democratic Development (CDD)-Ghana Round-table Discussion on the topic; ‘Presidential Election Petitions and their Impact on Africa’s Democracy’. 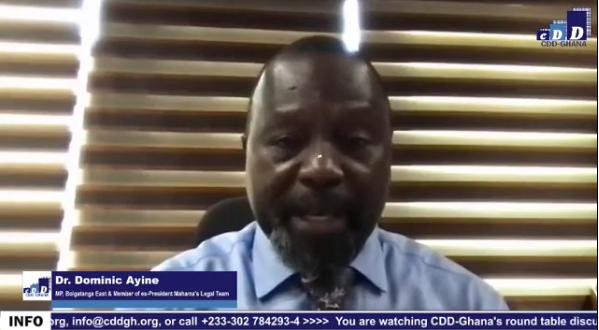 Dr. Ayine added that; “I am sure for ordinary Ghanaians or the electorate generally, the fact that the Supreme Court judges, all nine of them, on almost every application was unanimous in rejecting and dismissing the case of the petitioner was very telling in terms of the open-mindedness or otherwise of the Justices as far the petition was concerned and for me as a Lawyer”.

The petition which was dated May 25, 2021, addressed to the Chairman of the General Legal Council and signed by the Judicial Secretary, Justice Cynthia Pamela, states that: “These comments are made against the backdrop of the Supreme Court, discharging Dr. Ayeni on a charge of contempt for a similar comment made against the members of the Supreme Court, during the election petition hearing”.

The petition further stated that: “Dr. Ayeni Apologized profusely when he appeared before the court on a contempt charge, and admitted to having made comments which were unbecoming of a Lawyer of his standing and former Deputy Attorney General”.

Chief Justice Anin-Yeboah…by the petition, said he finds the comments unacceptable…and, is asking the Disciplinary Committee of the General Legal Council, to investigate the matter. 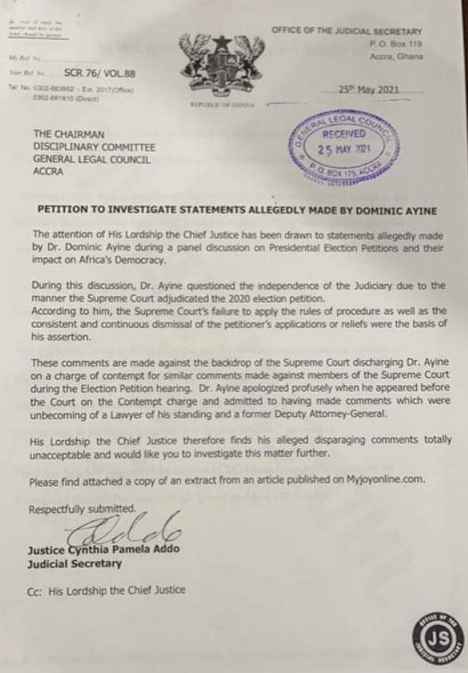 What are your views on Dr. Dominic Ayine’s comment against the Judiciary?