By Accraisback (self meida writer) | 25 days 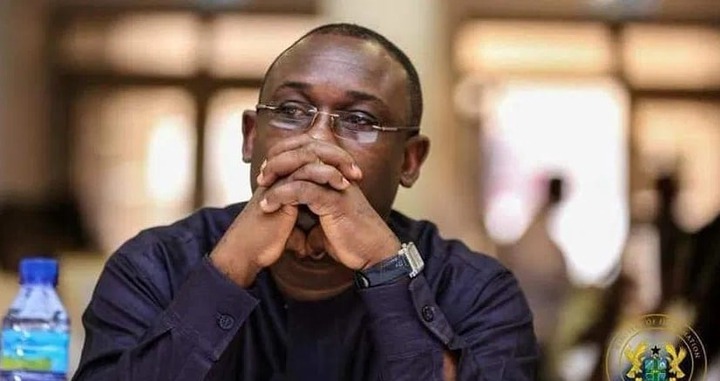 A Senior Vice President of IMANI-Africa, Kofi says the signs are enough to question whether he will be alive if he decided to protest today.

The criticisms against the government over increasing fatal shootings involving security forces on the watch of President Nana Akuffo Addo are coming under a heavy dose of criticisms from Ghanaians.

The fatal shooting of 6 Ghanaians in Techiman during post-election violence and the recent gunning down of 2 person persons in Ejura have sent shivers down the spine of almost many Ghanaians.

As it stands it only a tree that will not complain or react if her life is under threat. 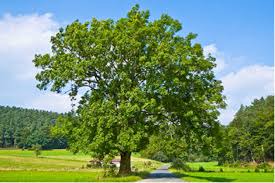 Reacting to the events as it unfolds in Ejura over the mob attack against Macho Kakaa and subsequent fatal shooting of two persons and injuring 6 more allegedly by the security forces, Mr. Bentil is convinced something is seriously wrong on the watch of this government, he insists throughout his life, he hasn't witnessed this type of brutality against protesters under any government be it military or civilian. He said among many other things in a policy lecture on the happenings in the country below.

I have been a protestor since as far back as I can remember. From resisting my grandmother’s harsh scrubbing when she bathed me, through standing up to even my dad; to being Legon Hall President and leading demonstrations in school, apart from agitations towards the passing of the 1992 Constitution.

In recent times I have been involved in many protests notably the Occupy Flagstaff House and DumsorMustStop protests!!

Whether under military regimes or others

I WAS NEVER SHOT FOR PROTESTING!!!

Would I be alive if I did the same today???

We fought to be free not to be shot at and killed in this democracy.

The state of Ghana today is truly sad and our leaders are to blame.

Get up and #fixthecountrynow and DONT SHOOT PEOPLE WHO ARE PROTESTING. IT IS THEIR RIGHT!!!

Before this government took office we were protesting. When Ahunu Hongar was shot we all erupted and demanded justice. Have we made progress???

I have been chased and clubbed by police BUT I WAS NOT SHOT!!!

I even jumped to other people’s defense against police, BUT I WAS NOT SHOT.

I Protested for hours and charged at the Jubilee House, I was NOT SHOT.

I walked many kilometers in defiance of the Police in the exercise of my right!! BUT I WAS NOT SHOT!!

NO PROTESTORS MUST BE SHOT FOR EXERCISING THEIR HUMAN AND CONSTITUTIONAL RIGHT TO PROTEST!!!.

In related news, the police have rejected the NDC's plan demo said to come off in response to the mob attack on Ibrahim Anyass, and two others who were allegedly shot by security forces during a protest in Ejura organized in response to the passing away of Macho Kaaka.

The NDC through George Opare Addo, the National Youth Organiser claimed the police have no powers to stop their protest using what he called a nonexisting law.

Earlier Sammy Gyamfi, the chief talker for the NDC led a high power delegation to Ejura to sympathize with the families of the deceased and the injured. 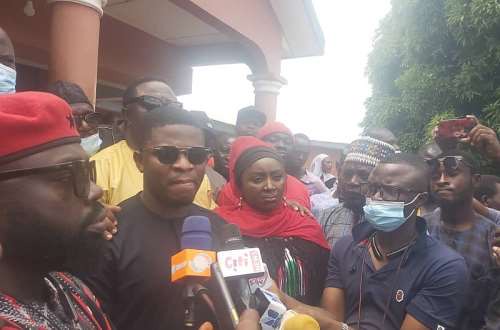 Sammy Gyamfi in a press conference after the meeting with the family members hinted the NDC is even considering inviting the ICC into the matter if it suspects whitewashing is be done.

The ICC only response to war crimes and crimes against humanity.