George Floyd's Murderer Has Been Sentenced To Prison For 22 Years 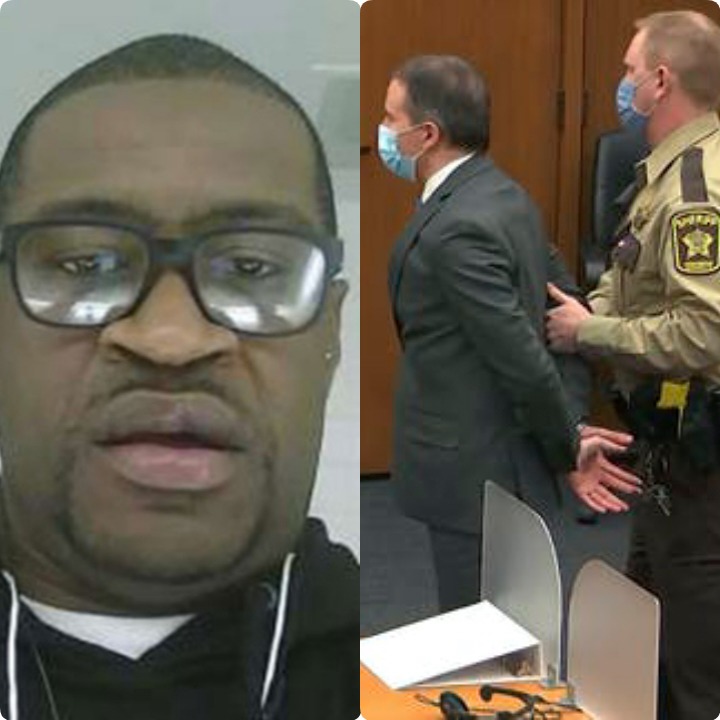 The policeman Derek Chauvin, accused of having deliberately killed the African-American Georges Floyd was sentenced, on June 25, 2021, to a prison term. This long-awaited verdict in the States will perhaps calm the anger of all those who fight against the police violence directed mainly towards the African-American community. Not so sure? Derek Chauvin, the American policeman who killed Georges Floyd on May 25, 2020, was sentenced to 22 and a half in prison. 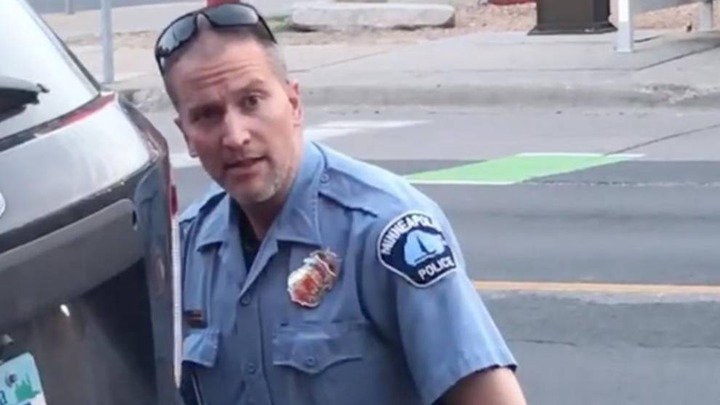 His sentence was made public before 8 p.m. UT and 1 p.m. in the United States. Floyd's families and supporters demanded life imprisonment. Before the verdict, Georges Floyd's brother and daughter spoke to Derek Chauvin. Angry and embraced with emotion, Georges Floyd's brother asked Derek Fisher what was going on in his mind when he was on his brother. He also asked him why he did not remove his knee on the neck of Georges who was handcuffed and harmless. 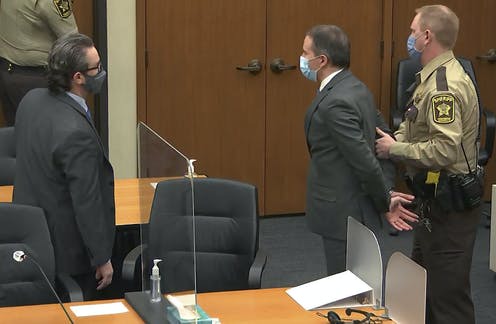 Following him, Georges' daughter gave a moving testimony, wondering every day where her late father was. Derek Chauvin went down in history in a shameful way, by suffocating Georges Floyd for ten minutes, his knee on the blow of the unfortunate. His agony shocked the whole world and the knee to the ground has become a global sign of protest against police violence in the United States, but also in all countries around the world where racial discrimination is practiced.