I Will Never Take A Case To The Supreme Court Because I Have No Confidence In Them - Sammy Gyamfi. 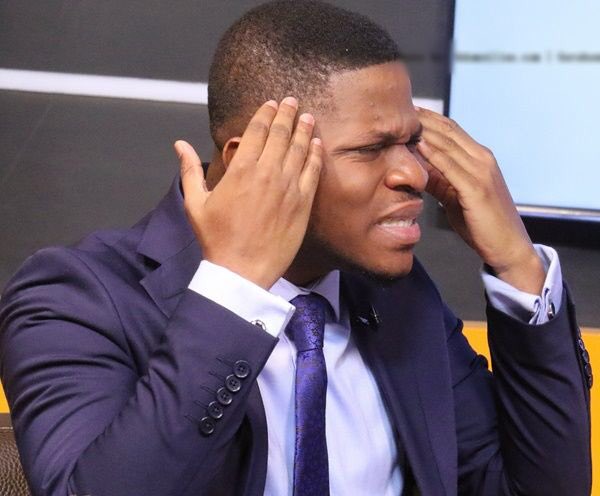 The National Communication Officer of the National Democratic Congress (NDC), Mr. Sammy Gyamfi has once again expressed his disgust about the justice system in the country.

According to the National Communication Officer of the NDC, his lost of faith in the Supreme Court of Ghana which happens to be the highest and superior court in the country was borne out of many cases which he believes were judged unrighteously.

Mr. Sammy Gyamfi who doubles as a professional lawyer chastised and criticized the justices of the Supreme Court for going against what he believes to be the law in ruling cases before them. It will be recalled that many people have criticized some decisions and rulings of Supreme Court in some cases they believed the rulings of the judges of the court were motivated politically. 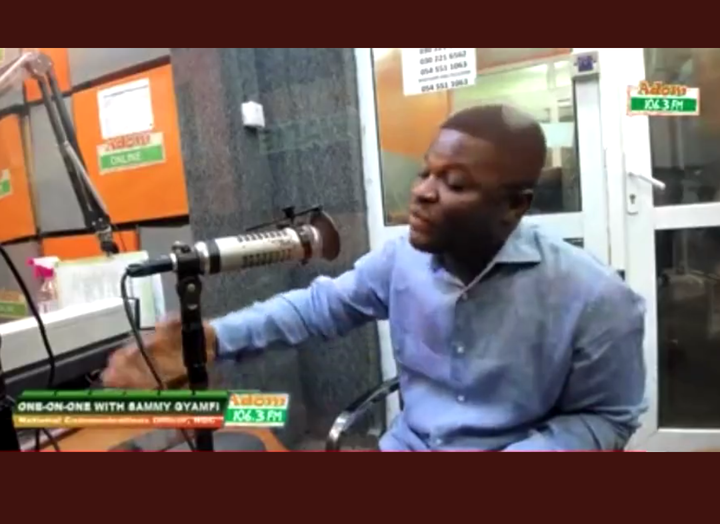 Not long ago, a US report technically ranked the judicial system in Ghana as the headquarters of corruption and bribery. The high rate of corruption in Ghana itself has become a national epidemic and a chronic problem. It was for this reason why the current president, His Excellency Nana Addo Dankwah Akufo-Addo set up the office of the special prosecutor to prosecute public officials serving in government positions of any corrupt and bribery allegations. The first Special Prosecutor, Martin Amidu turned in his resignation after some few years and later turned his anger to the President labelling him the mother serpent of all corruption. Ghanaians were surprised as to why Mr. Amidu will call the President that. 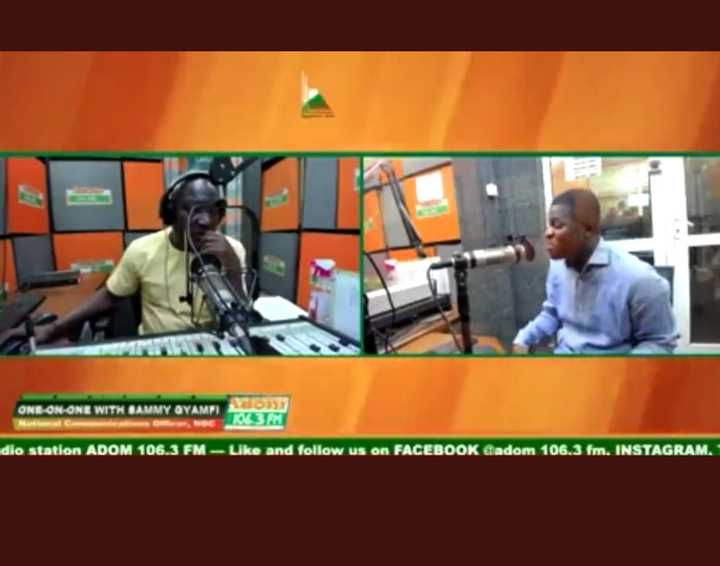 Mr. Amidu whom a lot of Ghanaians had confidence in the job as a Special Prosecutor technically failed woefully and wasn't able to prosecute, arrest, and jail even a mosquito during his tenure. He wrote his second epistle to Ghanaians explaining his failures. He pointed to Ghanaians that the President, Nana Addo Dankwah Akufo-Addo who pretends to be a disciple of anti corruption was not committed to what a lot of people perceived him to, but instead he has come to a conclusion after working as a Special Prosecutor that the President himself is the mother serpent of all corrupt activities in the country. This statement comes after his investigation into the popular Agyapong deal which Mr. Martin Amidu, then Special Prosecutor found out after all his investigation that the President's brother, Ken Ofori-Atta (Finance minister) was involved, but the President asked him to put the matter under the bus after he sent him the report of his cousin's involvement. Back to the matter, the US report ranking the judicial as the most corrupt institution in the country is not something good to write home about. This is a very serious report and the reports further explained how Ghana loses tons of millions of dollars due to corrupt activities hence hindering the county's economical progress. The report says Ghana’s judiciary is subject to the unlawful influence, corruption, and the taking of bribes by officials to influence rulings of cases.

Ana's Aremeyaw Anas, an investigative journalist once captured some judges taking ordinary sheep and goats as bribe from people to influence rulings.

Sammy Gyamfi during his submission on Adom FM online stated that he believes in the lower courts like the High Court, District courts, etc... more than the highest court, the supreme court. He cited examples of some rulings made by the supreme court which he believes were politically motivated. Such examples includes the election petition case of John Dramani Mahama versus Nana Addo Dankwah Akufo-Addo, Dr. Opuni (Former COCOBOD head) and among others. He believes the lower court are much more interested in service justice to people and for that matter he will rather run to them with his issues than the Supreme Court.