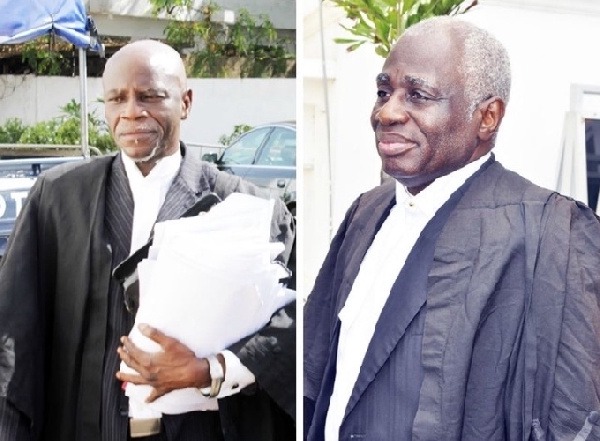 Tsatsu Tsikata is one of Ghana’s brightest and biggest legal brains. Even for those who don’t really like him, they still consider him as a colossus. Tsatsu Tsikata led the National Democratic Congress in the 2012 and 2020 Election Petitions. Many admire him for his eloquence and oratory, a skill that confuses even his political detractors.

Today, Friday, June 18, 2021 marks exactly 13 years since Tsatsu Tsikata was jailed. His crime was that he had caused financial loss to the country while at the helm of affairs at the Ghana National Petroleum Corporation. A Fast Track Court jailed Tsatsu Tsikata for 5 years. Tsatsu was found guilty on 3 counts of causing financial loss to the tune of GH230,000 to the state and misapplying public property.

The lawyer was later given a presidential pardon by then President Kufuor. However, the determined lawyer felt he still had to clear his name so he went back to court. In the end an Appeals Court overturned the ruling of the Fast Track court and described Tsatsu’s conviction as a miscarriage of justice. They acquitted him. 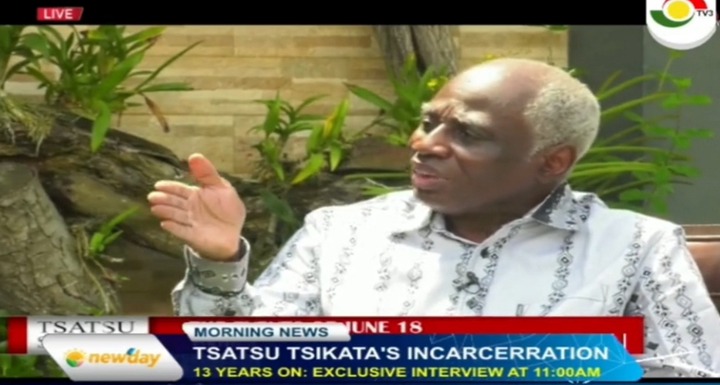 It’s been 13 years and in a yet to be telecast interview on TV3, Tsatsu Tsikata has shed more light on his trial and conviction. “They were determined that I would have to go to jail. That determination seems to be based on the wish to demonstrate that certain things had not been done right under President Rawlings” Tsatsu Tsikata said.

He noted that legal processes were not applied during his trial and things were sped up to ensure that the ruling government then exacted some vendetta. The interview will show this morning at 11:00am on TV3.