A broadcast journalist with Love FM, a multimedia station in Kumasi has appeared before the Justice Kingsley Koomson committee today. The committee was set up by the interior ministry to probe the recent Ejura killings. 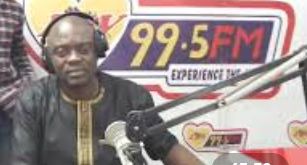 Erastus who appeared a bit confused at the beginning of the hearing said he and three others including his driver were assigned by management of the media house to cover the funeral of Ibrahim Mohammed aka Kaaka in Ejura on 29th June 2021.

He said when they got to Ejura at about 10:30am, they were met with angry protesters numbering over 100. According to Erastus, the protesters warned them not to record the incident because they were not there to cover the incident leading to the death of their brother.

The celebrated journalist added that one of his colleagues by name Nurudeen spoke to the protesters in Housa to calm down and allow us do our work. So they allowed the journalist to film the demonstration.

"My lord, some of the demonstrators were welding sticks, knifes, machetes and some were angrily chanting thier anger at the death of their colleague", Erastus stated. 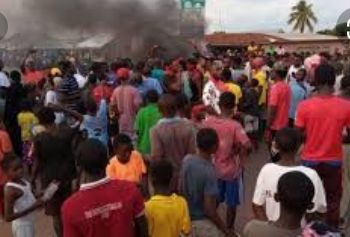 "While we were filming, a millitary pick up drove in from behind with the inscription 'Operation covid'. Four armed military men stepped down and started firing into the air while moving towards the crowd", he added. Erastus said he noticed that the firing was later directed more to the crowd who were retreating. At that point, Erastus said more millitary officers men joined and they insteified the firing. He said he told his camera technician to stop filming and take cover for his life but he didn't listen.

Erastus said he saw a man in white shirt being hit by bullet and he fell on the ground. His colleague protesters came back to pick him up and started running again. 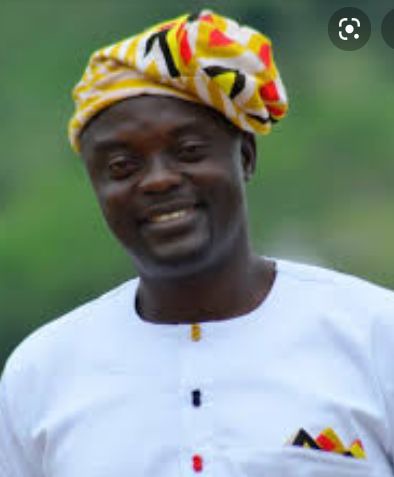 Another person close to where he and his crew were hiding was hit by a bullet according to Erastus. This man whom he later identified as one Nasiru was the one protecting him and his crew.

It will be recalled that the video going viral where a soldier was seen squatting to shoot at retreating protesters was captured by multimedia journalist. Erastus was the journalist who recorded and reported live on the matter.

The hearing is ongoing. Trust CitizenOne to bring to you up to date development on the hearing. But you must follow me to receive the updates.