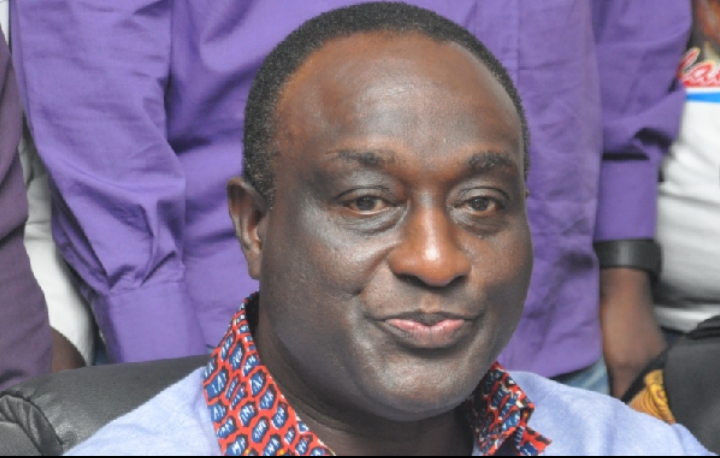 Speaking on Okay FM this morning, Lawyer Adomako revealed that some of the communicators or campaigners of Alan Kyeremanteng are very good and are more dedicated to their work. His main concern is that some of them use some words in their campaign that tarnishes the image of the other aspirants such as Kennedy Agyapong and Dr. Mahamudu Bawumia.

Lawyer Adomako Baafi mentioned the name of Benjamin Acheampong as one of the campaigners who is causing problems in the NPP because of the kind of words he uses in his campaign message.

He served a bold message to Alan Kyeremanten and urged him to meet all his communicators or campaigners so that they will know how to speak well of him to the public in a manner that will not cause problems in the party. 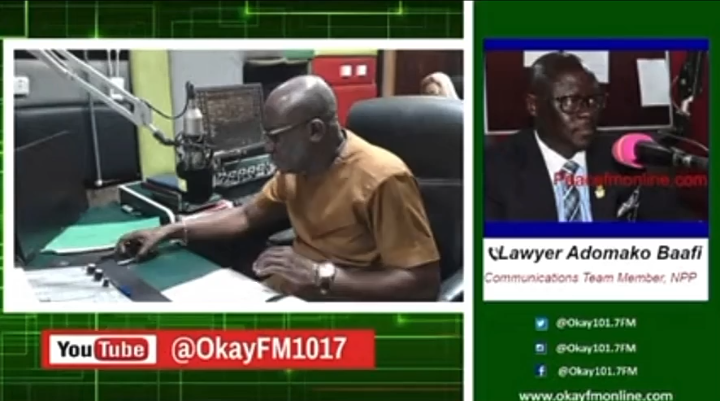 NPP will soon hold internal elections to elect their flag bearer. Names such as Kennedy Agyapong, Alan Kyeremanten, Dr. Mahamudu Bawumia and Afriyie Akoto have popped up as favorites for such position. "Secret" campaigning have began as Kennedy Agyapong is the first person to declare his intention publicly.