The organizers of the much-awaited 'Arise Ghana demonstration, has finally updated Ghanaian on the day 1 of the protest. 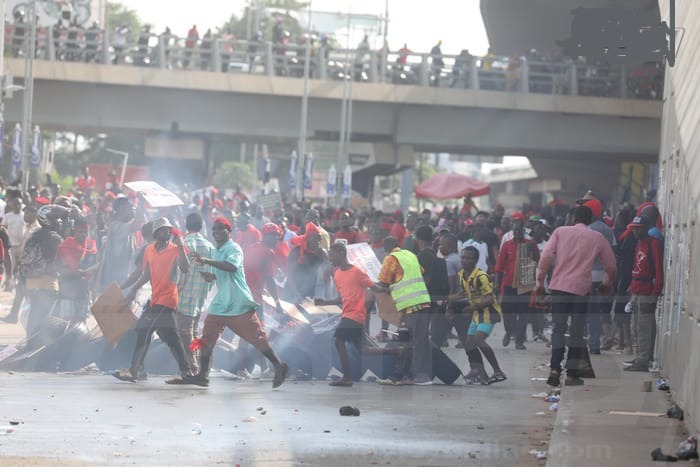 The Demonstration, which was organized by the Arise Ghana Youth Group, are making demands a" full scale and bi-partisan parliamentary probe into COVID-19 expenditures, the grabbing of State lands, by officials of the Akufo-Addo/Bawumia government, particularly the de-classification of huge portions of the Achimota Forest reserve, the increased rate of police brutalities and state-sponsored killing of innocent Ghanaians, as well as the growing culture of human rights abuses, under the watch of President Akufo-Addo and Alhaji Dr Mahamudu Bawumia". They are also demanding the total cancellation of the fraudulent “Agyapa” deal. 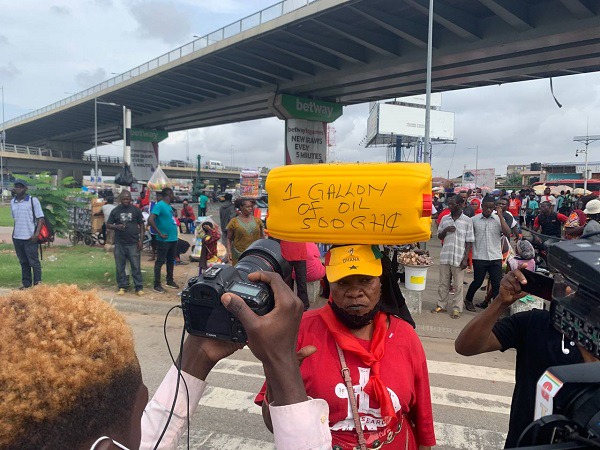 Updating Ghanaians on the day 1 of the protest, one of the conveners of the #KromAy3Hye demonstration, Mr. Bernard Mornah has described how some key political players in attendance, at Tuesday’s march escaped from police action. 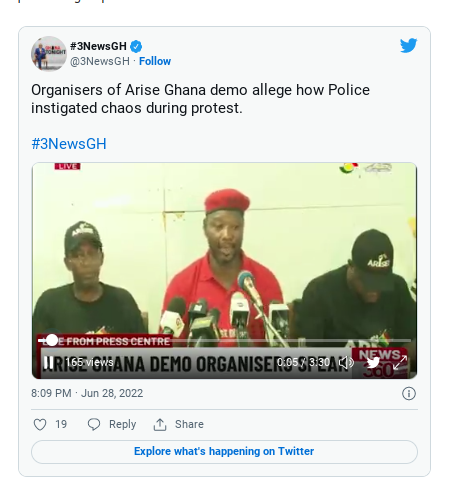 According to a report on 3news.com, "while National Democratic Congress (NDC) General Secretary Johnson Asiedu Nketia escaped by great “skills”, the leading opposition party’s National Chairman, Samuel Ofosu Ampofo, fell as his sandals got hooked to the balustrade, of the KIA vehicle they were in; and “he was blinded” by the explosion of a tear gas that landed in front of him.He also recounted how former Information Minister Kofi Totobi Quakyi, fell and was enveloped by his bodyguards".