Anyone Found Guilty To Be Jailed Between 6 And 10 Years. Read A Portion Of The LGBTQI Bill.

The LGBTQI+ bill has been pushed by Sam George and some of his colleague MPs. The passage of this bill has recieved massive reactions from Ghanaians and other people around the globe. Sam George not long ago had a "vawulence" talks with people who are in support of the act. The bill as it stands now has been discussed by members of parliament and it's passage will be known by the House soon. 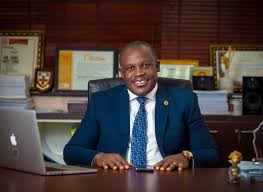 Read a portion of the bill beneath.

*Individuals of the same sex who engage in sexual intercourse are to be fined between 50 and 5,000 penalty units or face a jail term of between 3 years and 5 years, or both.

*Persons who use any medium or technological platform to produce, procure, market, broadcast, disseminate, publish or distribute materials with the intention of promoting LGBTQI+ activities face a jail term of between 5 and 10 years.

*All LGBTQI+ groups, associations, clubs and organizations to be disbanded. Anyone found guilty to be jailed between 6 and 10 years.

*Proscription of sex with or marriage to an animal

*Persons of the same sex who make public show of amorous relationship to face jail term of between 6 months and a year.

*Persons accused of being LGBTQI+ should be granted access to medical assistance if they make such a request during the period of their incarceration. 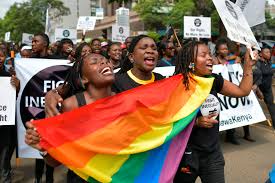 What's your thoughts on the bill, do you think some things should be added or removed? Drop your views in the comment box below and follow up for more interesting updates.