By StevoGH77 (self media writer) | 6 months ago

Social media commentator, Twene Jonas has made headlines throughout the country for while, following his harsh criticisms on Ghanaian leaders. Twene Jonas activism has received mixed reactions from Ghanaians as some believe he's right to lambast reputable leaders because it will put them on their toes. However others believe he should exercise some iota of respect during his criticisms. Some individuals and traditional leaders have evoked curses on Twene Jonas in retaliation to his insult-infested commentory but he remains unfazed with their actions.

The YouTuber continues to hit back at his foes and fearlessly wades into matters national concern. 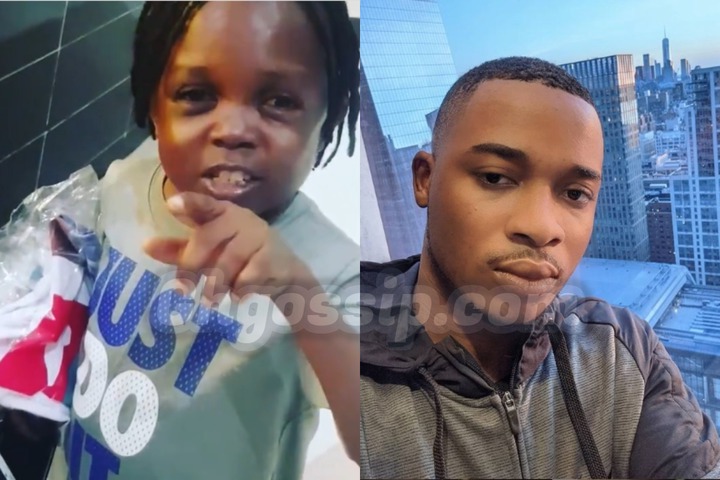 Diminutive kumahood actor, Don Little has thrown his weight behind the antagonists of Twene Jonas, to blast the YouTuber. In a footage going viral today, Don Little was recorded raining insults and warning Twene Jonas not to step foot in Ghana else he would be sent back to America. The video has gone viral and Twene Jonas is expected to reply Don Little in the coming days. Jonas may go hard at the diminutive actor just like he does to everyone who takes him on which could sparkle a beef soon.