By Cityzen_Vigilante (self media writer) | 6 months ago 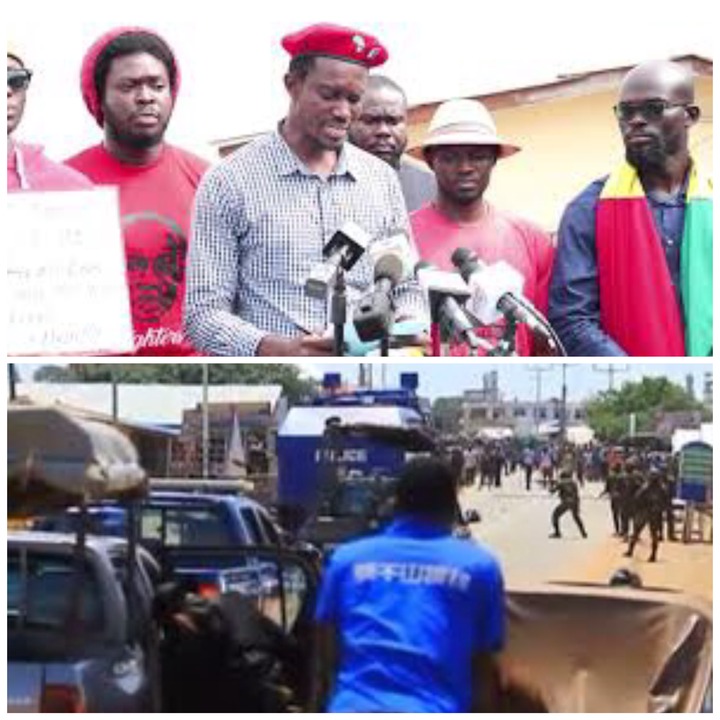 The outspoken leader of the Economic Freedom Fighters League, Ernesto Yeboah, has served noticed that, he and his outfit are skeptical about the outcome of the Public enquiry committee set up by the Minister of Interior, Ambrose Dery under the instructions of the Commander-in-Chief of the Ghana Armed Forces, President Nana Addo Dankwa Akuffo-Addo to probe what transpired at Ejura Sekyere-Odumase in the Ashanti region that has led to the death of two individuals with others sustaining various degree of gun injuries. 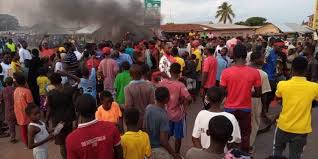 The Military were called in to contain the situation after the police were overwhelmed by demonstrating youth on the back of the killing of one social media activist in the area called “Kaaka” by unknown assailants.

Speaking during a visit to the bereaved families, the interior Minister revealed the formation of a three-member ministerial Committee to conduct a public enquiry to ascertain causes and events that led to the shooting of demonstrating youth, killing two persons in the process. The members of the committee are; Justice George Kingsley Koomson, a Justice of the Appeals court, Dr Vladimir Antwi-Danso, a security Analyst and Juliet Amoah, who is the Executive Director of Penplusbytes.

Acting as Secretary of the committee is a principal state attorney, Marie Louise Simmons. 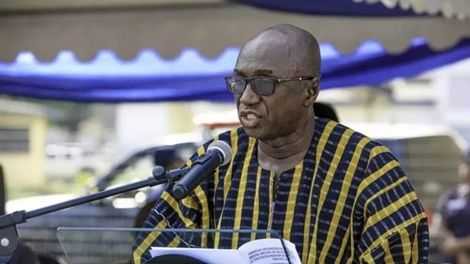 The Minister further added that, in line with the directive of the President to present their report in ten (10) days, the committee is expected to conclude its work by 9th July, 2021.

In all this, Ernesto Yeboah has a different view on the outcome of the work of the committee even before it commenced its work.

Speaking with host of Ghone Tv’s “State of Affairs” on 1st July, 2021, the freedom fighter cited the fate of recommendations by the Emile Short Commission which conducted a public enquiry into violence at the Ayawaso West Wuogon during the by-elections on 31st January, 2019.

He said, the state’s refusal to implement the recommendations and get people found culpable punished makes him very skeptical about the work of the Ministerial committee on the Ejura incident.

Ernesto Yeboah further reiterated the need to rigorously investigate the incident, identify the security operatives who shot on the protesters and get them punished to build or raise an already dwindling confidence in the security services.

He also suggested that, the constitution of Ghana be changed to properly structure the Ghana Police Service to make them more independent and effective.

For sometime now, there has been growth in the loss of confidence in the security services as a result of sequence of happenings. The Police Service and by extension the government of Ghana should as a matter of urgency use this public enquiry to resuscitate the dwindling confidence in the citizenry. Justice must not only be done but must be seen to be done.

The posturing of the security institutions in applying force in every situation sends a wrong signal and they must do well to further train operatives on how to manage an angry crowd. We are in a a period where a lot of people are disappointed, frustrated and angry about a lot of things in the country and the application of force must be discouraged.

It is very dangerous when the people have no confidence in them. I therefore urge the IGP and the Chief of Defence staff to provide or train personnel on crowd management from time to time to help build confidence in the system.