Widow, 41, who was prevented from burying her husband to seek justice - Lawyers confirm

By RockyJDJones (self media writer) | 5 months ago

Widow, 41, who was prevented from burying her husband to seek justice - Lawyers confirm 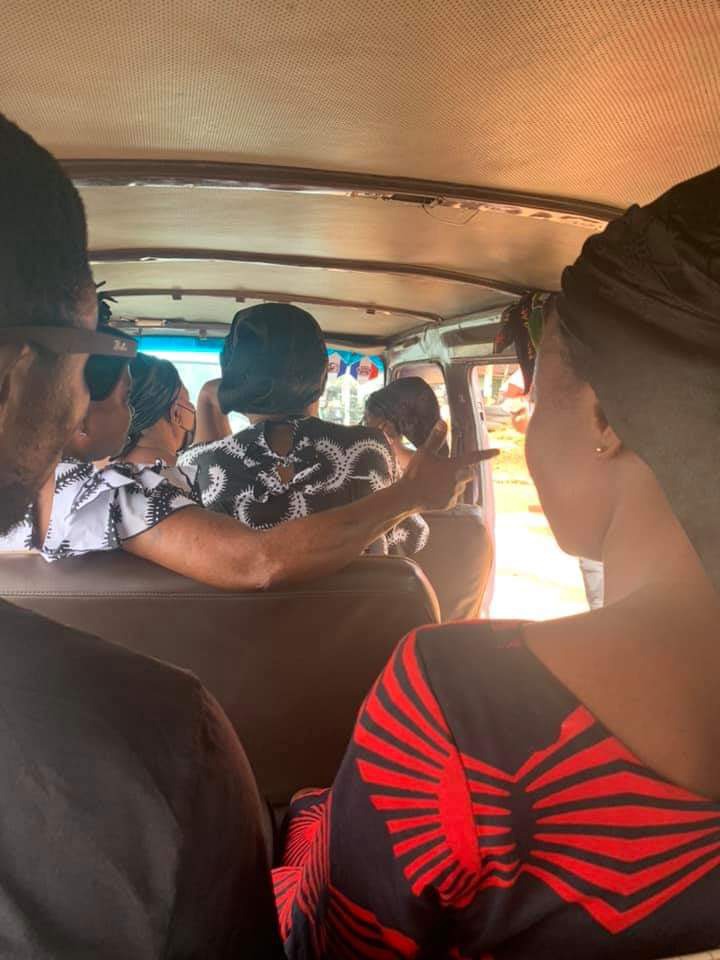 The lawyers of Adelaide Nkrumah has hinted that their client will not stop until the family of her late husband pays for whatever they did to her yesterday, Saturday 19 June 2021. Lawyer Elizabeth Ohane and Lawyer Shadrach Ofori who are representing the widow, Miss Adelaide Nkrumah is certain the family of the late Mr Nkrumah was out of line, when they stood on their grounds to prevent the widow from mourning and burying her late husband at Offinso yesterday.

Who is Adelaide Nkrumah?

Adelaide Nkrumah is a 41-year-old woman who was legally and customary married to Mr Isaac Nkrumah before his death. Adelaide is a Ghanaian citizen though she has been living in the UK for almost twenty years now. It was in UK Adelaide found Mr Nkrumah who was struggling at the time to secure his working permit.

Through Adelaide, Mr Nkrumah was able to secure his permit to live and work in Manchester city when Adelaide married him. Adelaide used her documents to cover the man, and through marriage, the man got all his document to move freely in UK and Ireland.

From 2000 to 2020, Adelaide and Mr Nkrumah did not just live as husband and wife, but they were able to build three different kinds of businesses which are all in Kumasi. Though the business were all registered in the name of Mr Nkrumah, but the houses from which the business operates, are all in the name of Adelaide Nkrumah. They were also blessed with four children in the cause of their marriage who are all girls.

What made the family of Mr Nkrumah prevent Adelaide from burying her husband?

The childbirth did not go well with Mr Nkrumah and he started drinking for no reasons. He drunk and used that as a medium to punish Adelaide for giving birth to females only. Mr Nkrumah in normal life was a humble and nice husband, but anytime he was drunk, he became a wife beater.

Adelaide could not stand the beatings again and reported her husband to the Manchester City police in 2019. Mr Nkrumah was found guilty of deliberately beating his wife and was deported to Ghana in February 2020. The family of Mr Nkrumah when they found out about his deportation to Ghana, started hating Adelaide for being the one behind her husband's suffering.

Mr Nkrumah could not live in Ghana and die in November 2020, nine months after his deportation. The family prevented Adelaide from mourning her husband, though it was she who bought the casket which was used to bury the husband. The family hold the deportation incident against Adelaide that, she hated the husband and someone who hates a husband cannot bury him when he dies.

Adelaide was prevented from entering the funeral grounds when she went there to sit by her husband's body as tradition demanded. She was chased out of the burial grounds with stones and sticks. It took the intervention of a trotro driver who saved her by hiding her in his car at the Offinso taxi station. Adelaide and her people were able to leave Offinso when the trotro driver drove them from the town to Dunkwa.

Despite preventing her from burying her husband, the family never destroyed any property belonging to Adelaide which included the cars she brought to the town and her items. Lawyer Shadrach Ofori together with Adelaide's siblings was able to take custody of all the two cars Adelaide drove to Offinso and none of the cars had been damaged or destroyed despite the stones and sticks throwing yesterday.

Was the family right?

A brother of the late Isaac Nkrumah who spoke to me this morning confirmed that Adelaide was not there when the husband needed him and from the look of things, they were not married at the time of the man's death so the family had no reasons for her to mourn the husband as a widow. She could have got there as a sympathizer and none of them would have touched her.

Though the family took the casket from Adelaide but didn't allow her to turn as a widow because it's the children that buy the casket according to tradition. Despite all the troubles surrounding the marriage of Adelaide and Isaac Nkrumah, they were still married legally and there were no official documents that stated that they were divorce. Mr Adjei Nkrumah, the brother of late Mr Isaac Nkrumah could not give any evidence that Adelaide and Isaac were divorced at the time of his death but the family hold the grounds that, they were not married and Adelaide had no right to mourn as a widow. Adelaide when she was been chased away by the family of her late husband. 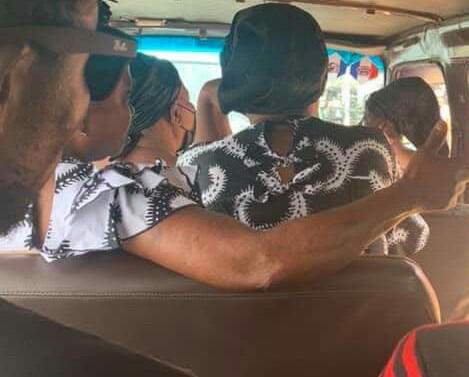 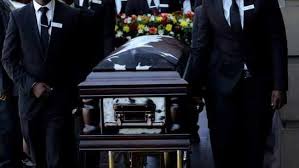