By SpArK_OJ (self media writer) | 1 year ago 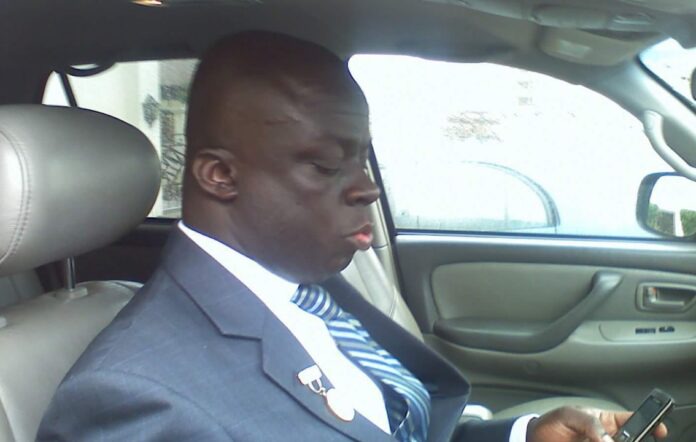 At the Police Headquarters, the lawyer at the center of the $5 million bribery allegation against Chief Justice Kwasi Afrifa will meet with CID officials who are investigating his allegations. Last Monday, Chief Justice Kwasi Anin Yeboah forwarded the charge against him to the CID for investigation. The lawyer, Akwasi Afrifa, who has had a falling out with his client, claims that the Chief Justice has asked a $5 million bribe to sway justice in his case against Ghana Telecommunications Company and the Lands Commission. Ogyeedom Obranu Kwesi Atta, the chief of Efutu and Gomoa Adjumako, has petitioned the General Legal Council over his lawyer's inability to resolve the matter. 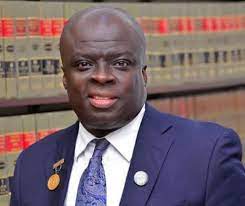 “His Lordship the Chief Justice has been drawn to copies of letters from a lawyer (Akwasi Afrifa, Esq) and his client, the plaintiff in the matter of OGYEEDOM OBRANU KWESI ATTA Iv v GHANA TELECOMMUNICATIONS COMPANY & LANDS COMMISSION, to the Disciplinary Committee of the General Legal Council, which letters are making the rounds on social media. His Lordship is grieved that his name has been dragged into this sordid and perhaps illegal situation without any shred of evidence,” Justice Cynthia Pamela Addo, the Judicial Secretary, said in a statement last Monday. 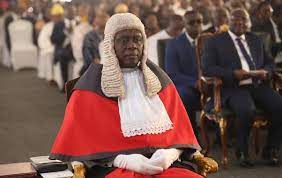 “His Lordship confirms that he is not acquainted with the plaintiff and has never seen or seen him anywhere, except in the courtroom when he rises to proclaim his name when his case is called,” the statement continued. His Lordship claims that he has had no personal contact with the plaintiff or his attorney regarding this or any other topic. His Lordship also declares that he has not demanded or accepted any money from anyone in order to sway any decision in this or any other matter.” 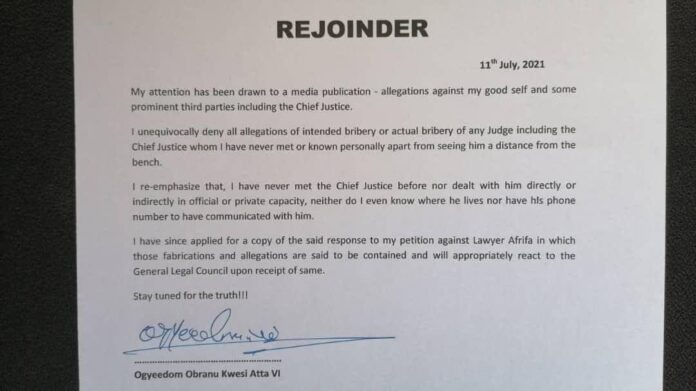 “To ensure that this situation is adequately probed, His Lordship has requested that a formal complaint be made to the Ghana Police Service's Criminal Inquiries Department for investigations and any required action,” the statement said. In addition, he has directed that a Petition be filed with the General Legal Council's Disciplinary Committee in this specific matter.”Meanwhile, the Chief has refuted his former lawyer's assertions, claiming that he has never met the Chief Justice or addressed any bribery-related issues with him.