The Member of Parliament for the Awutu Senya West Constituency, Gizella Tetteh-Agbotui, has said that she doesn't believe Lawyer Kwasi Afrifa will intentionally put himself in that bribery allegations because he is aware of its consequences. 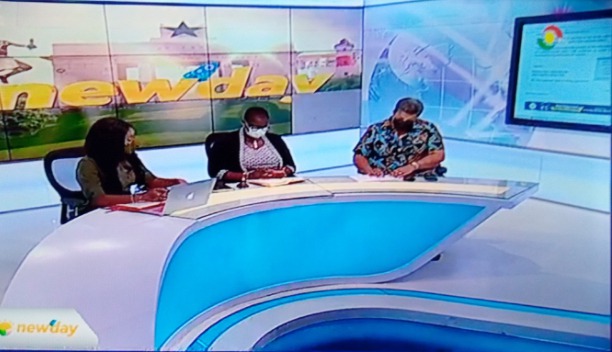 The Awutu Senya West MP made this statement on the 'New Day' program on TV3 this morning, July, 13th 2021, when he gave her opinion on the bribery allegations involving Chief Justice Anim Yeboah. 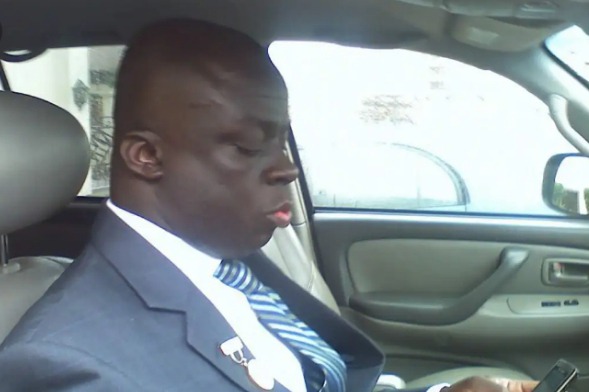 According to Gizella Tetteh, she thinks Lawyer Kwasi Afrifa may know what he is talking about because he has been in a similar situation, and she doesn't think he wants to go through the same road again.

"I know one of the players, that's Lawyers Kwasi Afrifa. It seems he had an issue previously, and there was a suspension. I saw his response to the whole case, and I don't think he will intentionally put Himself in a situation where he doesn't know what he is handling.

This is a very serious allegation against the Chief Justice, so I expect it to be handled with the seriousness with which it has come out. If this case is not handled with the utmost sincerity, this would call for a question of the whole judicial system and their sustenance." 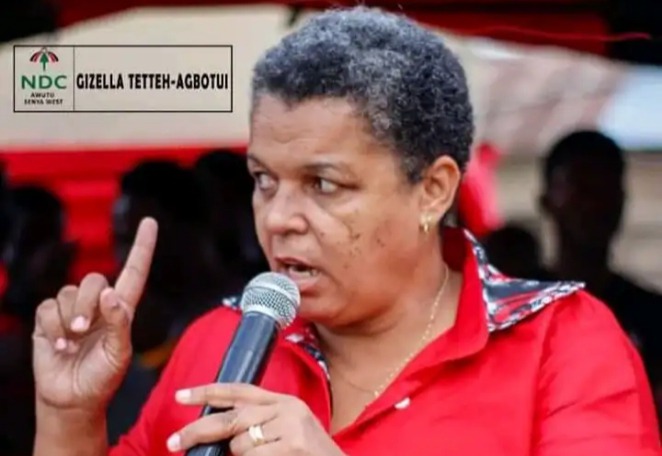 She added that she hopes that after tomorrow we will know what exactly the new dimensions are and the committee that must be set up to probe this case.