By Blessnews.com (self media writer) | 7 months ago 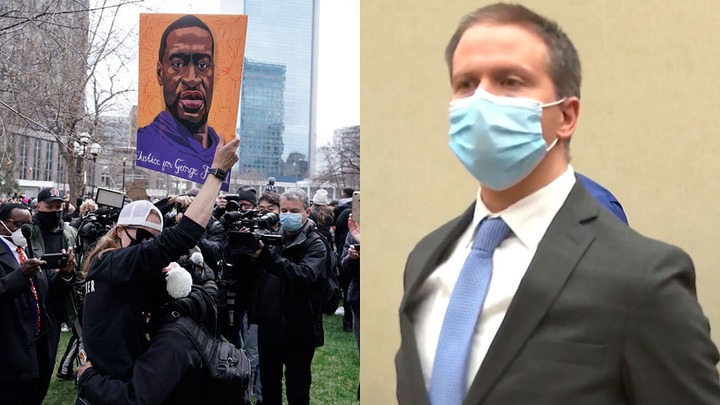 Derek Chauvin, who was convicted of murder in the death of George Floyd, has filed a motion asking for new trial.

The four page document, filled by attorney Eric Nelson, details number of errors the defense believes were made during the trial which violated Chauvin's constitutional rights to a due process and fair trial.

Hence, the motion alledges the court abused its discretion by denying the requests for change in venue and a new trial. Because the court failed to sequester the jurors or "admonish them to avoid all media, "Nelson's filing said, they were subjected not only to prejudicial publicity but also to "jury intimidation or potential fear of retribution".

Below are some of the comments. 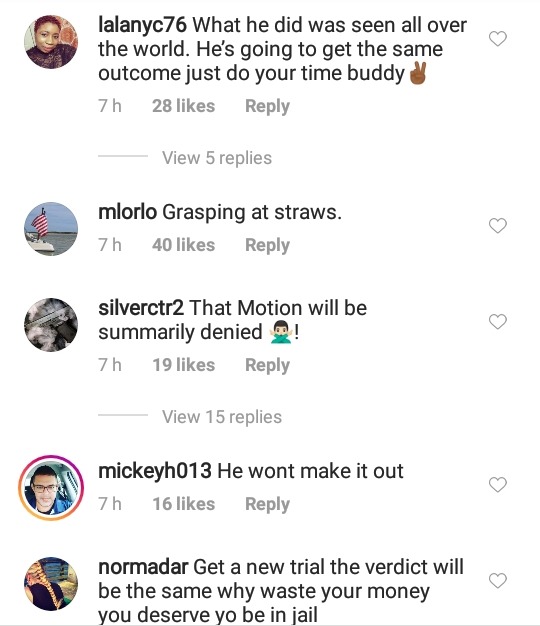 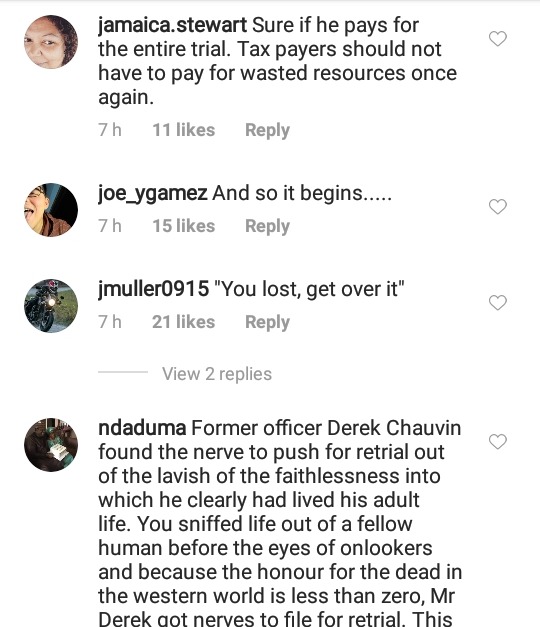 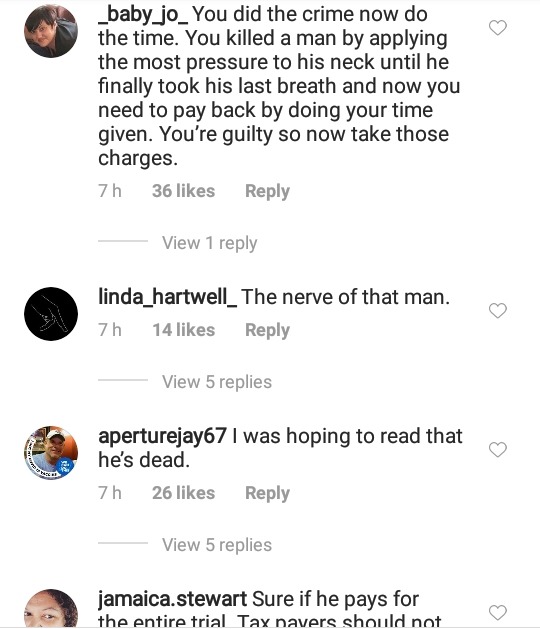 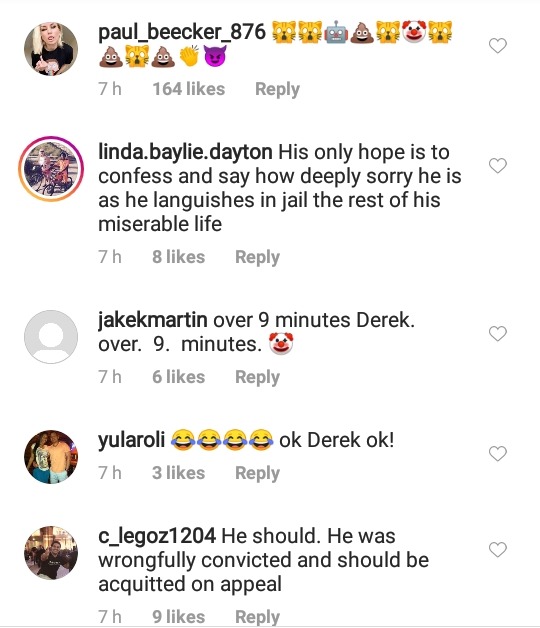 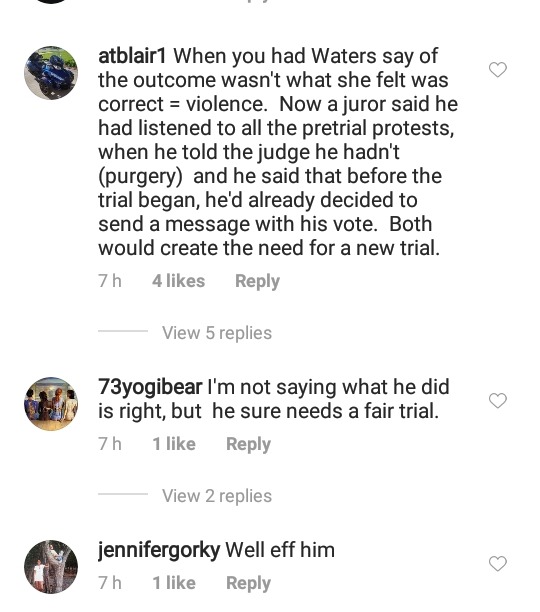