By Glosa (self media writer) | 10 months ago

Dr. Kwabena Donkor, the former Power minister has asked Attorney General and Minister of Justice Godfred Yeboah Dame to first zero in his own colleagues in government in his promised investigations into the $170 million cedis judgment debt awarded GPGC. 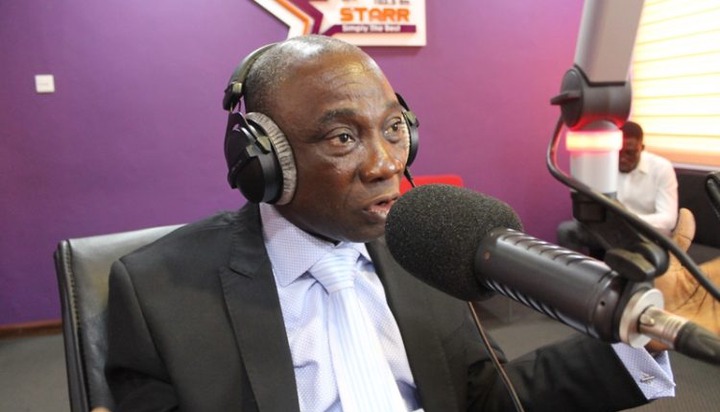 The AG , Godfred Yeboah Dame has argued Ghana has been hit with the debt because the Mahama administration entered into a bad deal with GPGC and even threatened to investigate and prosecute former officials who will be found complicit.

While responding to him, the former power Minister who signed the deal called the bluff of the AG saying the threats are misplaced.

According Dr. Kwabena Donkor, the GPGC power purchase agreement was the best of four signed to lift the country from the depression and worries of irregular power supply in terms of cost per kilowatt.

Background to the arbitration

The International Court of Arbitration has ordered the government to Ghana to pay to “GPGC the full value of the Early Termination Payment, together with Mobilization, Demobilization and preservation and maintenance costs in the amount of US$ 134,348,661, together also with interest thereon from 12 November 2018 until the date of payment, accruing daily and compounded monthly, at the rate of LIBOR for six-month US dollar deposits plus six per cent(6%).”

The Government of Ghana was also to pay GPGC an amount of “US$ 309,877.74 in respect of the Costs of the Arbitration, together with US$ 3,000,000 in respect of GPGC’s legal representation and the fees and expenses of its expert witness, together with interest on the aggregate amount of US$ 3,309,877.74 at the rate of LIBOR for three-month US dollar deposits, compounded quarterly.”

Content created and supplied by: Glosa (via Opera News )