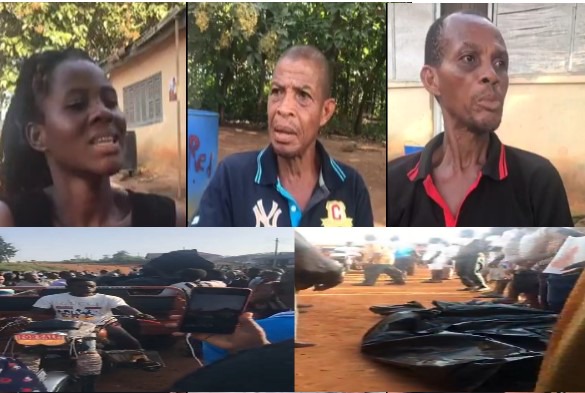 The family of Solomon Amoh [late] are threatening to invoke the spirits to uncover the truth about the death of their beloved. They have argued that their relative died an unnatural death and as such, there is every reason to uncover the truth and seek justice against any person or group of people who are behind his untimely demise.

Solomon Amoh, aged 21, drowned in the Nsasana River at Abesim during the weekend while he was washing down after a hard day’s work as a labourer at a road construction site. His body was only recovered a day later after a ritual was performed by the chiefs and elders of Abesim.

Days after his death, the sister is threatening to invoke his [Solomon] ghost to deliver justice against any mortal who caused his demise. According to her, a cutlass would be buried with the late brother and a few incantations cast on it to empower the late brother to retaliate. 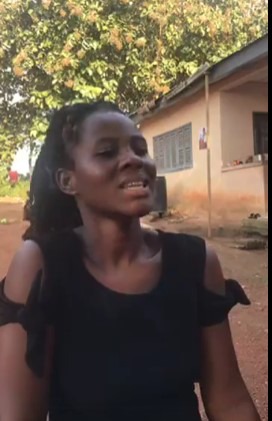 She explained that there is nothing natural about the death of the brother as she had had about two terrible and unexplained dreams about him. She disclosed that the younger brother [Solomon] was seen committing suicide with blood oozing all over his body.

This strange dream she mentioned happened a few days ago when she was completing her final exams. She indicated that the dream scared her badly that she had to tell the brother about it and urged him to guard against it. But that wasn’t the end.

The sister disclosed that another terrible dream was revealed to her just about a week ago before the sad incident. On the basis of these dreams, the sister believes that Solomon’s death was unnatural and that someone should pay a huge price for taking his life.

“Just when I was about completing SHS, I had this dream where Solomon was committing suicide in our backyard. He had cuts and blood all over him. I woke up and told him about the dream. I told him to be careful about his life.

“And then recently, I had another one. I was climbing an endless story building. I kept climbing and what I saw was about death. It wasn’t a good dream,” she said. 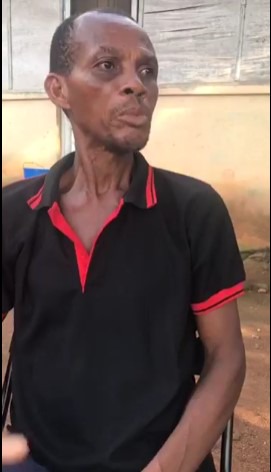 The father, Amo Kwesi added that the family is only waiting for the son to be buried so they could take the necessary actions. He mentioned that some personal belongings of the son have been collected to perform some ritual in their hometown in the Volta Region.

He is convinced the ghost of their late son would seek justice on anyone who caused his death.

“We are going to consult with the spirit and find out what caused his death. We are preparing for his burial. We have collected some cloth belonging to my son and will be taking them to our hometown for some rituals. Until we get to find out what killed him we aren’t giving up.”

Watch the videos via the link below