Stop Trying To Be Relevant: Nobody Is Forcing LGBTQ On Our Society - Kevin Taylor Tells KOD 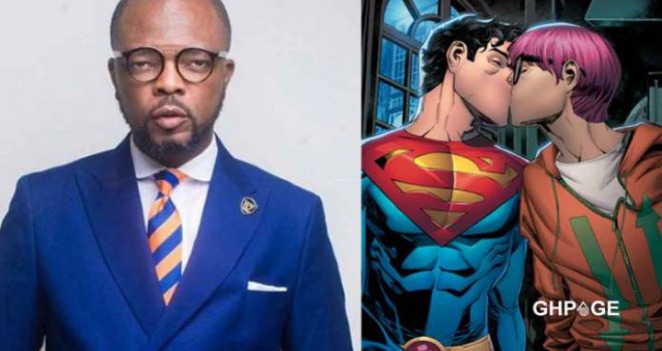 Reacting to KOD's statement, Kevin Taylor has cautioned KOD to stop trying to be relevant in Ghana because nobody is forcing LGBTQ on our society. 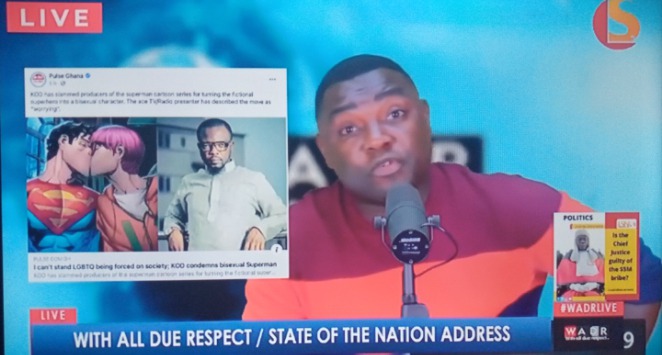 According to Kevin Taylor, the bisexual comics superman wasn't created for KOD or any Ghanaians for that matter.

"Why is it that KOD is not trying to promote the typical Ghanaian stories like "by the fireside" and "Kwaku Ananse" stories for the children?"

Kevin Taylor indicated that the bisexual comic superman was created to promote the culture of the western countries, which support LGBTQ, so why don't Ghanaians produce their own local comics stories that will promote their Ghanaians values? 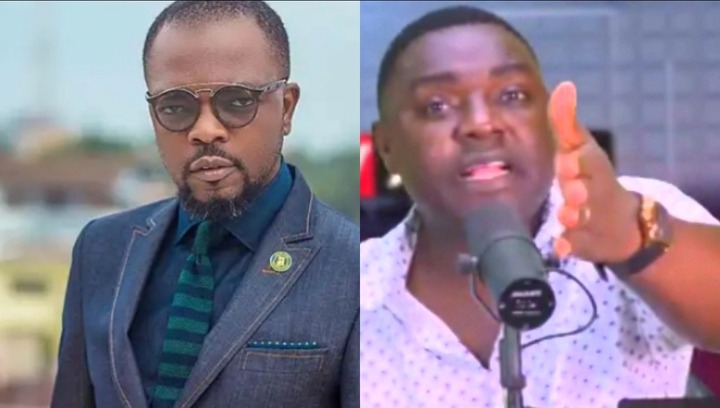 "If your relevance in the media space has elapsed, stay back home and do your tailoring to survive. You are the people causing problems in Ghana. You are making people think that the problems of the western countries should be our problem."

He said that when they were creating the comic superman series, they weren't thinking about Ghanaians, but themselves and how to make their money.

"As wise as you are, your kids don't like by the fireside, and you don't tell them Kwaku Ananse stories. You allow them to watch Netflix, and now that they've created a bisexual superman comics, you are there complaining." 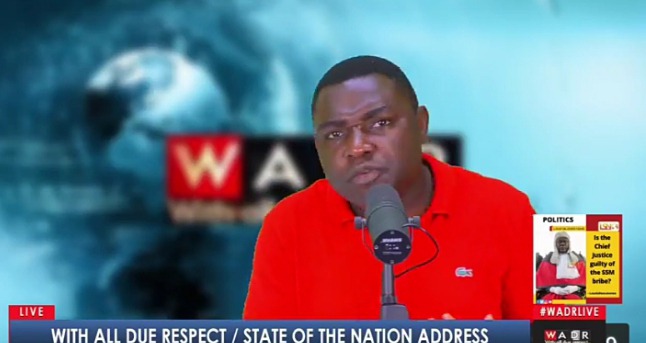 Kevin Taylor revealed that he expected KOD to have a press conference and tell Ghanaians to produce and promote their Ghanaian local stories such as the Kwaku Ananse stories so that their children will deflect from this kind of bisexual superman comics, but not the gibberish he is making out there.

Kevin Taylor added that nobody Is forcing LGBTQ on KOD and Ghanaians, but they are forcing it on themselves because the bisexual superman comics weren't made for them. He asked KOD how many times he has watched local content on his Netflix? If KOD wants people to praise him when he speaks, he should speak sensibly, and stop trying to be relevant.