Dean Schneider is a fine young gentleman who has made a statement to the world about the power vested in every human. Just like the Bible made us know that Adam was given dominance over everything that was created, Dean is also telling the world that indeed it is true. He believes that as humans, there is nothing we should be frightened of in this world because we have a certain sort of power in us that can never be tamed.

Dean is known all over the world for his ability to relate well with lions and lionesses as if they are his family. He plays with them, eats with them and does most things in their presence. Maybe, they are his new family.

Looking at his videos and pictures, you do realize that the unity between he and his family is just special and amazing. We all know that wild animals can never be tamed but Dean thinks otherwise. He has proved to the world that sometimes, the untamable can be tamed.

He claims animals show their emotions just like humans and that concerning the actions of animals, it's a point for humans to learn them and know how to react towards them. 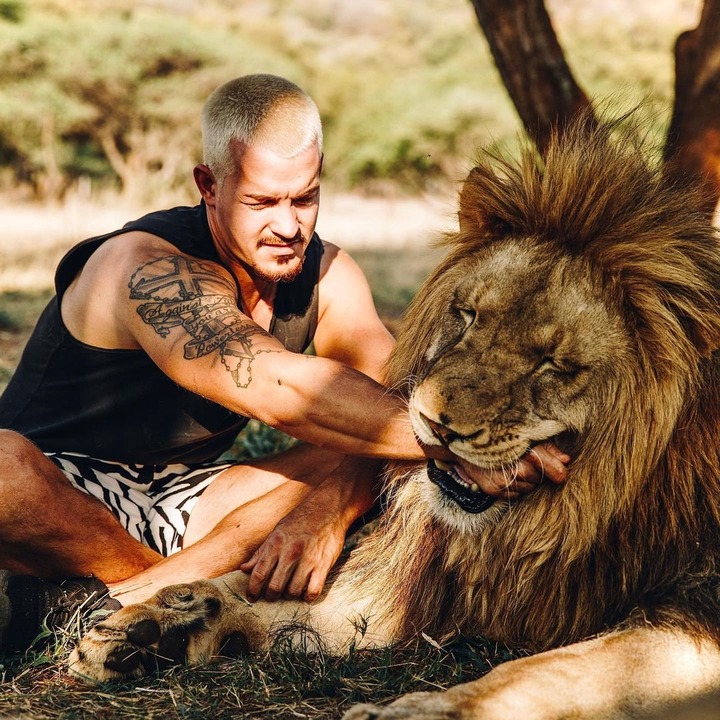 He is really enjoying life with his new family and isn't listening to the negatives people are projecting about their relationship. People have been talking about the likelihood of he being eaten by the same lions he claims are his family someday. Well, Dean has come out to reply all those who are thinking that would definitely happen someday. 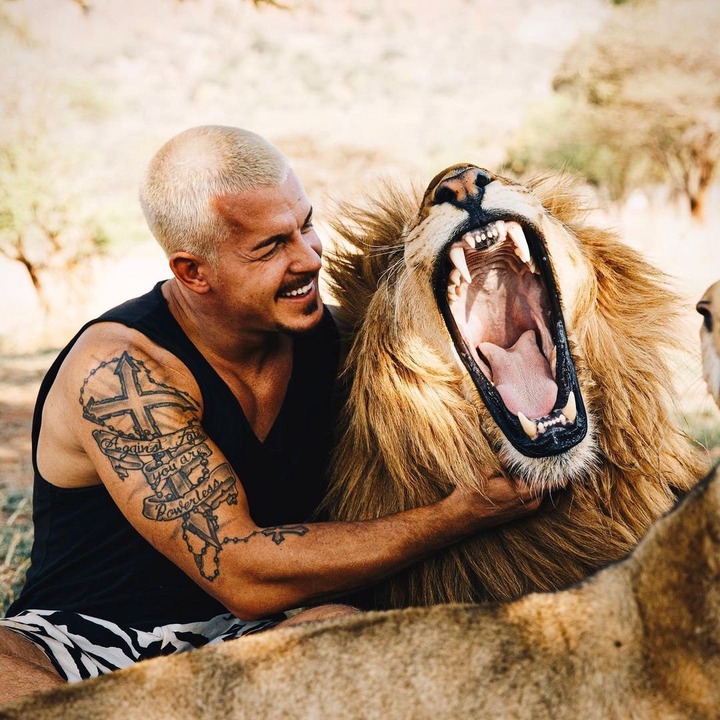 He has come out to reply all those critics and looking at the words he used, I have been made to believe that there is no element of fright in his relationship with the lions. He said, "I see comments saying I will get eaten by these lions someday. Well I'm more frightened with humans than I am with the lions"

He just made it simple, literally he's telling the world that it is better to trust a lion than to trust a human because in the end, humans will let you down. 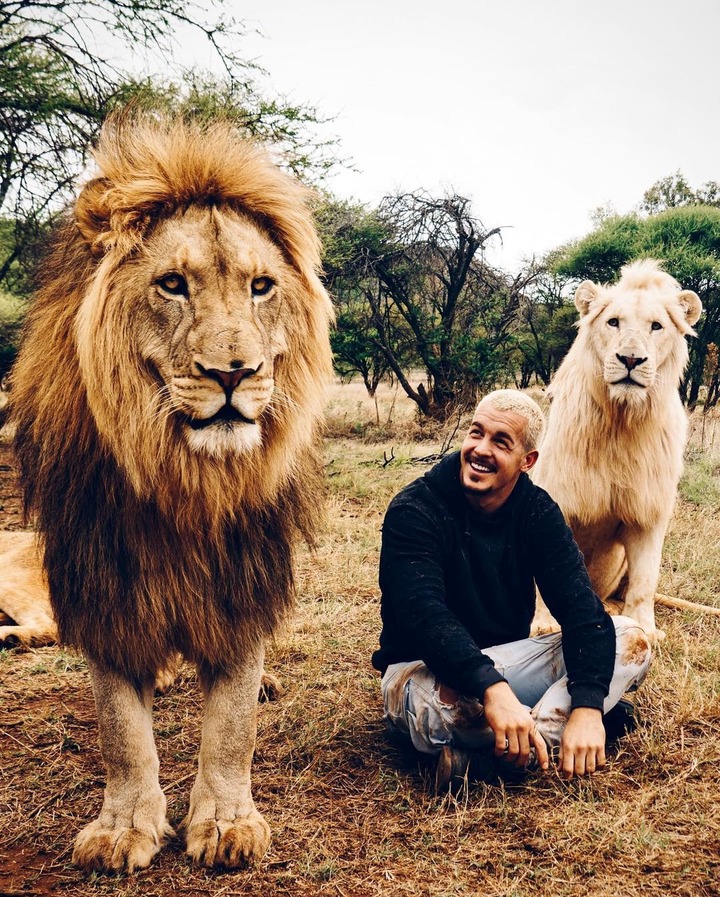 This is very true. Humans are full of surprises, one day they are cool with you and the next day, it is all a different story. Dean knows there's a chance of he being eaten someday but he prefers being eaten alive by his beloved family to being betrayed by humans.