Rise For Truth And For A Good Cause: Alhaji Baba Jamal on LGBTQ Issue.

By KofiKnowledge (self media writer) | 14 days ago

So many reactions and comments have been raised in relation to the anti-LGBTQ+ bill. There are so many other people engaged in activities that are seen as unacceptable but why is the issue about LGBTQ+ an issue of concern now in the country? 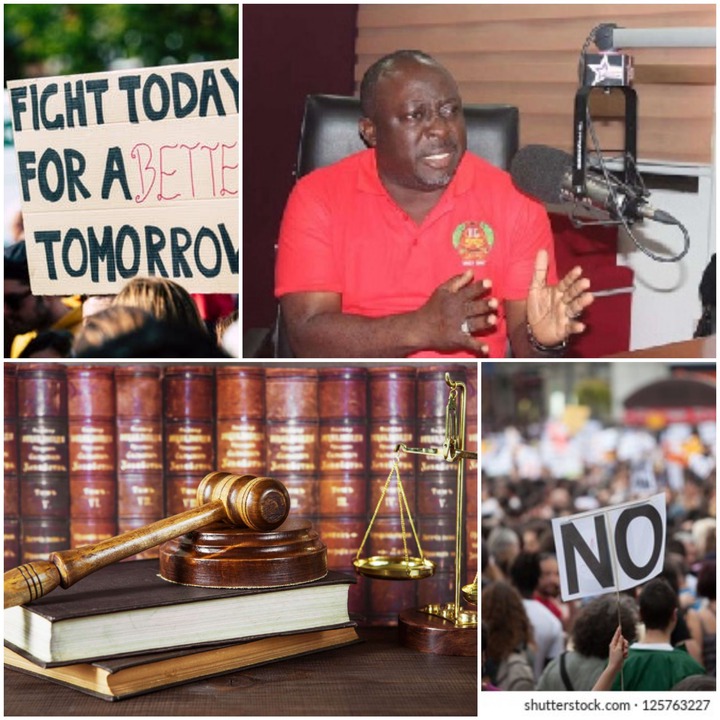 This is an issue now because concerns have been raised that suggests that the Anti-LGBTQ+ is not clear enough in the country and that will want the government to make it clear to all Ghanaians. 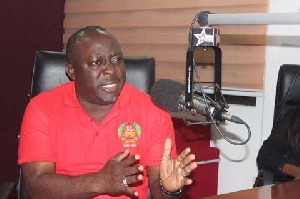 Talk about prostitution, one of the oldest professions, thieves and others who are also human beings but their activities are seen as a crime. Don't all these people deserve the right to live freely? Let it be known that even though there are rights and freedom to association, it doesn't call for the promotion of illegal activities and associations.

So those individuals advocating against the bill for proper sexual human relations with the statement that they are fighting for the rights and freedom of the 'silent minority', should rise for truth and a good cause not this, according Alhaji Baba Jamal.

Every Constitution is based on the morality of the people and any Constitution that doesn't profess morality is not worth it. The fear of the Lord is the beginning of wisdom. These professors are behaving like the pharisees who were regarded as learners in the time of Jesus Christ. All three major religions in the country do not approve of LGBTQ+. Human rights doesn't mean improper conducts should be hailed. You cannot have a right in illegality. These people are lost, he added.

Some Ghanaians also say that there shouldn't even be a bill to judge such issue.

The wise man's eyes are in his head; but the fool walketh in darkness.