A 25-year old man, who would always dress in a black and hide behind bushes at a road intersection near the Awudome cemetery to attack and rob people of their cash, laptops, mobile phones and other valuables has been caged – incarcerated. 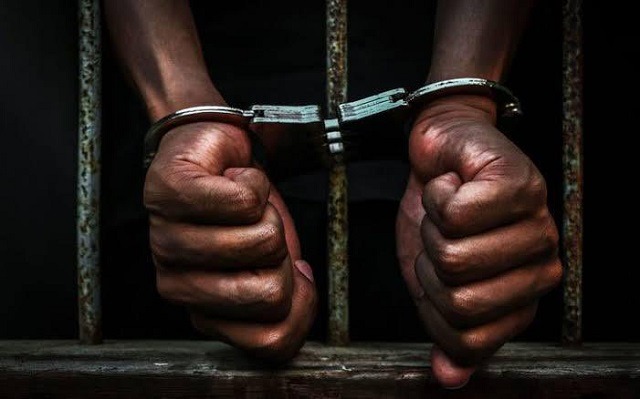 Isaac Appiah was arrested after he attacked a caterer, twisted her hand and snatched her handbag containing cash of Ghs1,000.00, mobile phone and other personal effects.

The victim, Sylvia Nortey is a caterer and she had closed from work and was returning home in a taxi with her house-help, Tanni Yiaransil at about 7.30 pm, when Appiah struck.

The taxi had come to a road intersection near the Awudome and had slowed down to allow an oncoming vehicle to pass when he dashed out of the bush, grabbed, twisted the hand of Sylvia who was occupying the front passenger seat, snatched her handbag and fled into a storm drain. 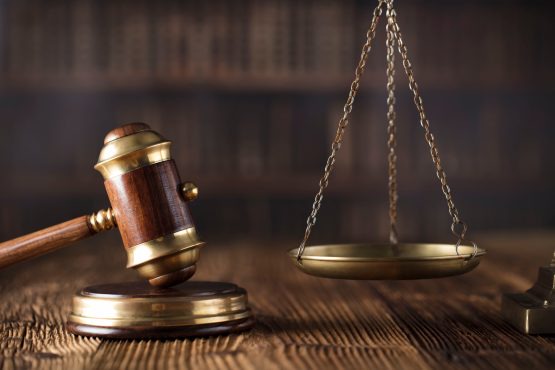 As luck would have it, there was this police officer, General Constable Evans Kwao Opei, who was on patrol duty not far from the place and he was alerted.

He managed to arrest Appiah and took him to the Kaneshie Police Station, where cash of Ghs380.00 and a mobile phone were retrieved from him.

Police Chief Inspector Dennis Terkpertey told an Accra Circuit Court, presided over by Kwabena Kodua Obiri-Yeboah, that Appiah led the police to where he threw away the handbag after removing the cash and phone and leaving in it a Voter Identification Card and a Cheque Book.

He also confessed to taking out and throwing away SIM cards in phones stolen from his victims. 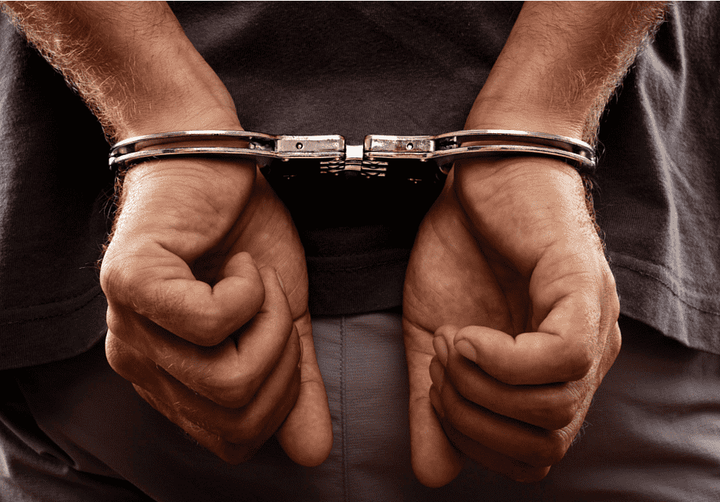 Handing down to him a jail term of 10 years, the circuit court judge said he took into consideration the fact that he was a first-time offender and the considerable length of time he had spent in police custody.

I Will Never Take A Case To The Supreme Court Because I Have No Confidence In Them - Sammy Gyamfi.