He Was Not Part Of The ‘Phone Banter’ But You Killed Him: Justice For Donkor Campaign Begins 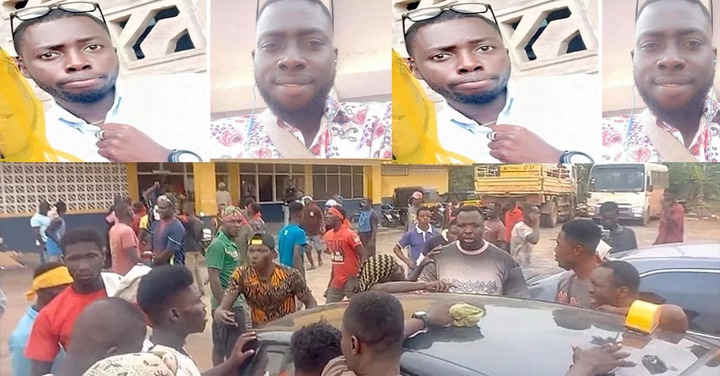 Days have passed since a young man is known as Andrews Donkor, unfortunately, met his untimely death at the premises of the Nkroful District Court in the Ellembelle District of the Western Region of Ghana. It is alleged that some military personnel stationed at the court in a case between Adamus Resources Limited and some members of the community fired gunshots into the crowd after a mobile phone banter.

The officers had noticed one of the youth crowded at the premises of the court was trying to take videos with his mobile phone and in an attempt to seize the gadget led to the firing of gunshots. Andrews Donkor who was also at the same premises at the time was hit by a bullet and died. His death has caused chaos in the community to the extent that some of the angry youth besieged the Essiama police station where properties were destroyed.

Following the misunderstanding, members of the Nzema Youth have in a press conference on the evening of Sunday, April 3, 2022, set the records straight on what actually happened that led to the death of the young man.

Clement Clinton Blay who is a leading member of the Nzema Youth revealed that the deceased did nothing wrong to deserve such a painful death. He adds that the late Andrews Donkor was not even part of the mobile phone banter and was standing somewhere minding his business but the officers still went ahead to shoot him. 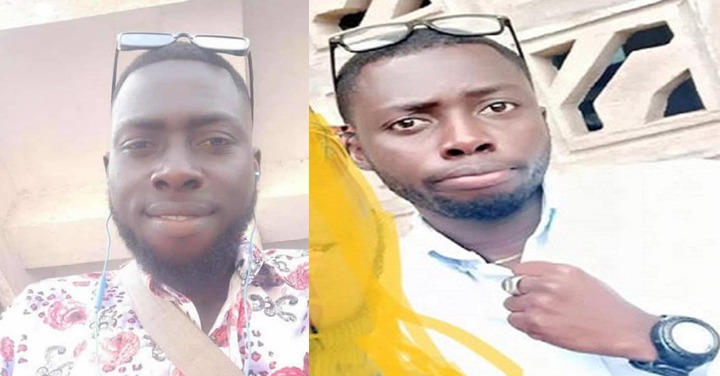 The youth are however calling for justice for the deceased. They believe that the IGP, Dr. George Akuffo Dampare upon his visit to the community took only one side of the issue and ignored the other. They are unhappy about the seeming silence of the IGP on the death of the young man but only concentrate on the police station attack. They believe that the IGP should have paid attention to the death of the young man instead of the damaged items at the police station. 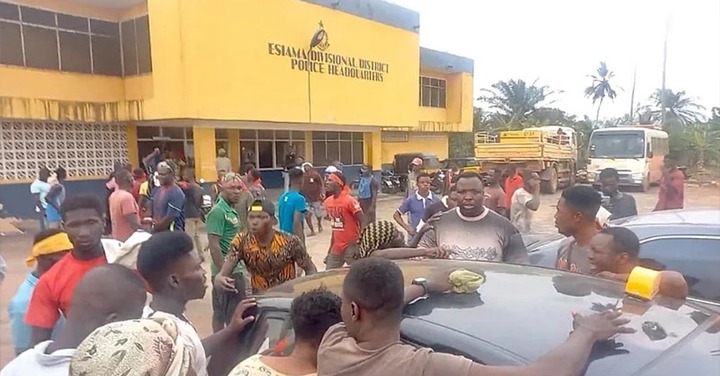 They have also apologized to the Essiama Police Command for the damages caused but want thorough investigations into the cause of the death of the young man because he left behind a wife and children.

The angry youth are therefore calling on the president of Ghana to set up a commission of enquiry as soon as possible for thorough investigations to be conducted into the death of Andrews Donkor. They also want the police to conduct a proper autopsy to establish the actual cause of death of the young man.